This past Saturday (July 10th), Morgan Wallen gleefully celebrated his son’s first birthday. Indigo “Indie” Wilder was the star of his rodeo-themed party, and photos of the smiling baby were posted on Instagram after the celebration. Wallen’s post after the bash included the caption “1 year of being a legend. Happy birthday, son.”

KT Smith, Indie’s mother and Wallen’s former partner, also posted for her son’s first birthday. In the photos, Indie adorably sports a red bandana to match his mother and even enjoys a taste of his first birthday cake. Smith simply commented that the day was “[p]ure joy.”

Smith and Wallen welcomed Indie into their arms on July 10, 2020, in Nashville, Tennessee. Three days after his son’s birth, Wallen posted on Instagram to announce his love for little Indie Wilder. “I’m a changed man,” Wallen wrote.

“Since you came into the world Friday, I see mine differently now. It’s not just me anymore, and I’m glad it’s not. This year has been the hardest of my life in so many ways, but that’s not what i will remember it by,” he continued. “You are a gift and this tough year just made sense. I’ll be the Dad you deserve as well as the co-parent your mother deserves. Since you were born, I know that every decision I make will be with you in mind. I promise I’ll always protect you, and do my best to be an example of a good, godly man just like my daddy was for me.”

Before Indie’s first birthday, however, Wallen’s life changed again as he was surrounded by controversy. A video emerged in February, obtained by TMZ, of Wallen using a racial slur. Wallen apologized for his words and actions, but the artist was suspended from his record label contract in addition to being disqualified from the 2021 Academy of Country Music Awards. After the controversy, artists like Jimmie Allen weighed in on the Wallen controversy.

Since then, Wallen has posted with less frequency but did continue to apologize to his fans. In a letter he posted in April, Wallen stated, “2020…Man, what a tough year for so many. For me, my tough year carried into 2021. I’ve made some mistakes, I’m figuring those out, + I apologized because I was truly sorry + have been making my amends.”

Now, Wallen appears to be settling into a routine with his son while continuing to grow personally and professionally. 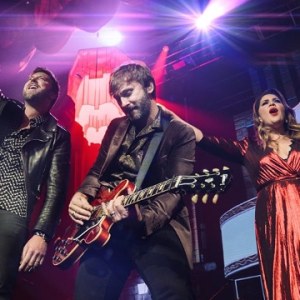 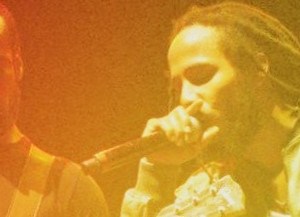