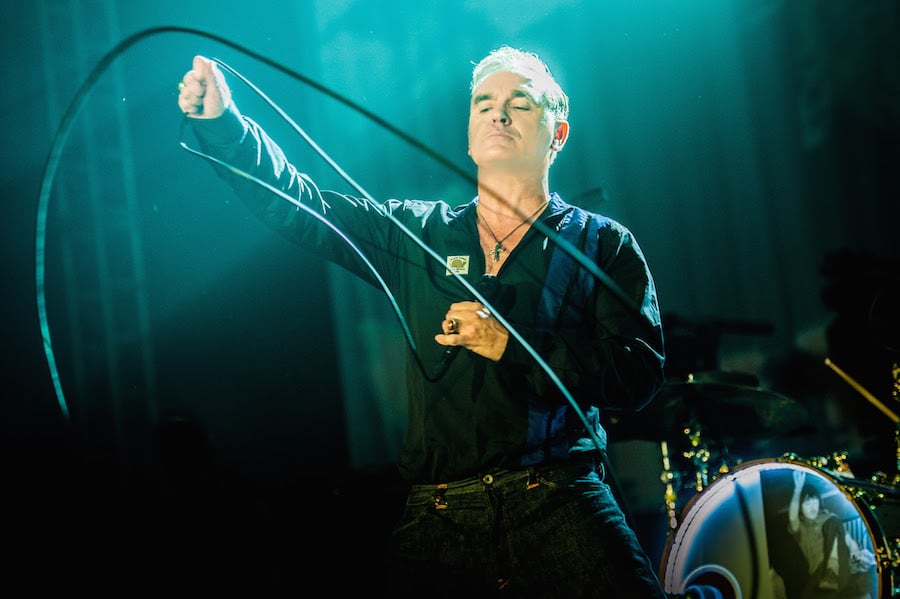 Morrissey has released the debut single, “Spent The Day In Bed,” off his forthcoming album Low in High School.

The album, which is set for release on 17, will be Morrissey’s 11th studio effort since splitting with The Smiths. Morrissey also announced the release of a special five LP box set deluxe version of the Smith’s The Queen is Dead, to be released October 20.

Listen to “Spent The Day In Bed” below and check out the album’s track list.

Low in High School Track List:
My Love, I’d Do Anything for You
I Wish You Lonely
Jacky’s Only Happy When She’s Up on the Stage
Home Is a Question Mark
Spent the Day in Bed
I Bury the Living
In Your Lap
The Girl from Tel-Aviv Who Wouldn’t Kneel
All the Young People Must Fall in Love
When You Open Your Legs
Who Will Protect Us from the Police?
Israel 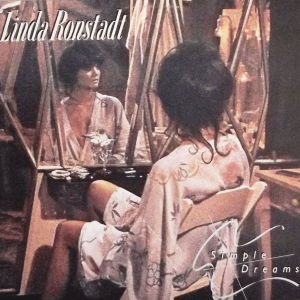 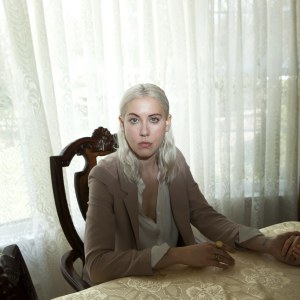