Nearly a decade since it was first recorded, Motörhead has shared the previously unreleased track “Greedy Bastards,” which will be released on the band’s upcoming reissue, Bad Magic: Seriously Bad Magic, on Feb. 24.

Originally recorded during the sessions for the band’s 22nd and final album, Bad Magic, released in 2015, “Greedy Bastards” never made the final tracklist. The reissue will also include another previously unreleased track, “Bullet in Your Brain,” which the band first revealed in 2022.

Along with the new tracks, the upcoming reissue will also feature Sayonara Folks! the band’s full live performance from Mt Fuji Festival in Japan in 2015, in addition to an interview with late Motörhead vocalist and songwriter Lemmy Kilmister, conducted by Robert Kiewik. Kilmister died later that year on Dec. 28 at the age of 70.

Released on multiple formats, the limited edition box set of Bad Magic: Seriously Bad Magic will contain a double 12” vinyl, CD digipak with a bonus disc, and the exclusive Lemmy War, Love, Death and Injustice audio interview on 12” vinyl, in addition to an exclusive edition Motörhead Murder One Ouija Board and Planchette.

On June 23, 2022, Kilmister was memorialized with a statue in his likeness in Clisson, France, home of the annual Hellfest music festival with Motörhead bandmates Phil Campbell and Mikkey Dee in attendance.

Motörhead played the first-ever Hellfest and continued to return throughout the years, including the band’s final show at the festival in 2015. 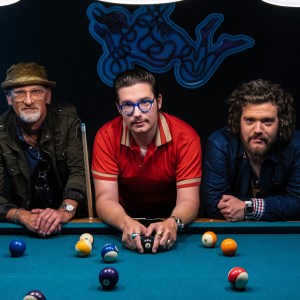 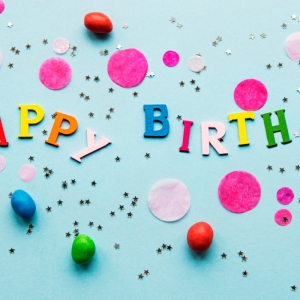