Legendary rocker and frontman Ozzy Osbourne has debuted a new three-part video for the making of his newest LP, Patient Number 9.

The first installment of the behind-the-scenes series is out now and fans can see the video below via Osbourne’s YouTube page.

Following the release of his much-anticipated album release, Osbourne is giving fans an inside look into the making of the project with a three-clip video series, featuring interviews and in-studio clips with some of the featured performers.

The next two installments will drop on consecutive Fridays and the mini-series concludes with exclusive interviews with the bat-chomping frontman and the album’s producer, Andrew Watt.

The series was created and produced by Jack Osbourne with interviews conducted by renowned British journalist Phil Alexander. 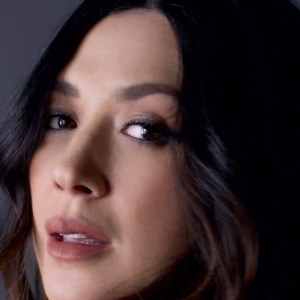