He was remembered by his former bandmates in social media posts upon his passing.

The Rock and Roll Hall of Fame inductee played on classic songs like “Give Up the Funk” and “Flash Light.” He left the group, which he helped found, in 1977.

Former P-Funk bassist Bootsy Collins took to social media to express his sadness, writing on Instagram, “We lost another Original member of Parliament/Funkadelic. A friend, bandmate & a cool classic guy, Mr. Calvin Simon was a former member of Parliament/Funkadelic. He’s in the Rock and Roll Hall of Fame, inducted in 1997 with fifteen members of P-Funk! R.I.P…Folded handsHugging face Bootsy baby!!!”

Simon linked up with George Clinton’s doo-wop group the Parliaments in the late 1950s and he continued to be a part of the group, as it morphed into a funk outfit and a psychedelic band, until 1977. He left that year over disputes in finances and management, Rolling Stone reports.

Simon contributed to Clinton-led albums like Mothership Connection and Funkentelechy vs. the Placebo Syndrome and Maggot Brain and Cosmic Ships. He was later inducted into the Rock and Roll Hall of Fame in 1997.

“Rest in peace to my P-Funk brother,” Clinton wrote on Facebook. “Fly on, Calvin!”

Simon, who was born in 1942, in West Virginia sang in church as a young person. His family, moved to New Jersey when he was 13. He worked there as a barber where he partnered with fellow barbers, including Clinton.

Simon was drafted in 1967 and served in the military in Vietnam. Later in life, after a hiatus from music, Simon performed gospel music. In June 2004, he released an album, Share the News, which hit No. 32 on the Billboard Top Gospel Albums chart.

Check out P-Funk’s “Give Up The Funk” from Simon and his bandmates below. May he rest in peace. 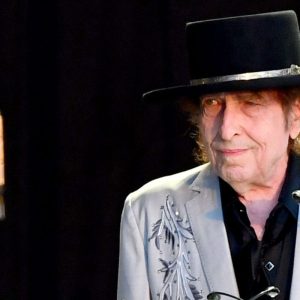 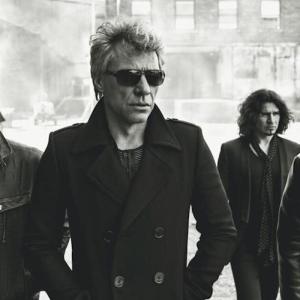