According to official papers filed on Thursday (January 6), the lawyers for the legendary artist Bob Dylan are seeking to discredit his “ludicrous” accuser, who filed a claim in the middle of last year that said that Dylan sexually abused her in 1965 when she was 12 years old.

The woman, who filed the suit in August 2021, said she was just 12 when Dylan supplied her with drugs and alcohol before sexually abusing her in his home in the Chelsea Hotel in New York City in 1965.

In new filings presented by Dylan’s lawyers, however, they paint her as presenting “a fantastical and fictitious story” that is “being exploited for financial gain.”

In the documents, Dylan’s lawyers say that on the woman’s website (the now 68-year-old woman filed the suit anonymously under the initials J.C.) says she is a psychic and is someone who can summon deceased family members for those grieving.

Dylan’s attorneys also say that J.C. has publicly claimed to have flown a spaceship during an alien abduction. They claim she has said she’s channeled the magician, Harry Houdini. They say that she says she can also commune with live and dead animals, can read tea leaves, smudged lipstick, and coffee grinds.

Using clear, even harsh language, the lawyers for Dylan have called the accusation “chronologically impossible” and “a pernicious attempt to extort” the singer. They also called the event a “brazen shakedown” created “for the improper purpose of extracting a huge payout on the threat of negative publicity.”

Some followers of the case have said Dylan couldn’t have accosted J.C. in April and May in 1965, as the suit alleges, since he was on tour and traveling then. J.C.’s lawyers maintain that there was enough time for it to take place, however.

According to Page Six, J.C. filed an updated claim that expanded the time-frame of the alleged abuse from the specific April and May months to “the spring” of 1965.

Dylan’s lawyers say he is going to “vigorously defend himself against these lawyer-driven lies and seek redress against all those responsible, including by seeking sanctions against persons responsible for manufacturing and bringing this abusive suit.”

One of J.C.’s lawyers, Peter Gleason, has said that his client’s line of work has nothing to do with her accusations.

In August, when the original claim was filed, J.C. did so in New York, where the alleged behavior occurred, despite currently living in Connecticut.

Her lawsuit stated then: “Robert Allen Zimmerman a/k/a Bob Dylan (“Dylan”), over a six-week period between April and May of 1965 befriended and established an emotional connection with the plaintiff, J.C., to lower her inhibitions with the object of sexually abusing her, which he did, coupled with the provision of drugs, alcohol, and threats of physical violence, leaving her emotionally scarred and psychologically damaged to this day.” 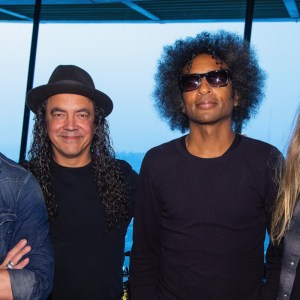 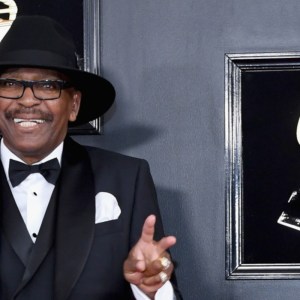