Over the past few months, Paul McCartney has been undertaking a commendable media tour, supporting both the Peter Jackson directed Beatles documentary, Get Back, and his new quasi-memoir, The Lyrics… and, as such, he’s been making quite a few headlines with insightful revelations into the whirlwind adventure of being one-fourth of the world’s most legendary band.

One of his most recent newsworthy stops was an interview with Barnes & Noble CEO, James Daunt, in which he discussed a couple of aspects of the Liverpool quartet’s meteoric rise—including their financial aspirations.

“It was only later that we discovered that what we were doing was art, and there were things like ‘muses’—when we first got out of Liverpool, it was money,” McCartney said. “We were kids without jobs. Suddenly, here was a job, and so we wanted to get paid—and the more money, the better, you know?”

When asked about rumors that The Beatles used to make jokes like “Let’s write us a new swimming pool,” Macca corroborated the story. “It’s true that me and John used to laugh—it was kind of a joke, a half-joke—that once we started getting hits and knew what money a hit could bring in, we’d say ‘Well, let’s write a swimming pool! You need a new extension—let’s write it, c’mon!’”

Continuing, though, McCartney explained that he never felt too much cognitive dissonance about holding cash as a primary motivator. “I think you start to think, like ‘Is this more noble if we don’t write for money, if we just write for art or love?’” he said. “But that comes in anyway—it’s not like it’s excluded because you’re accepting money. What we wanted was a guitar, a car, and a house. That was it, that was the height of our ambitions. Then, suddenly, we could get them. So, I’ve never been one to think that there’s something dirty about accepting money.”

Beyond that element, McCartney reflected on the blessing it’s been to have experienced the financial success he did. Citing the importance of charity, he made an effort to emphasize that “You don’t just use money for yourself.” 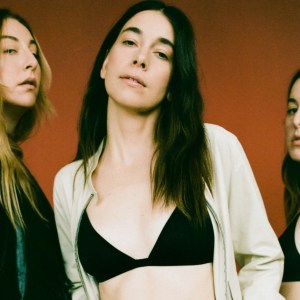 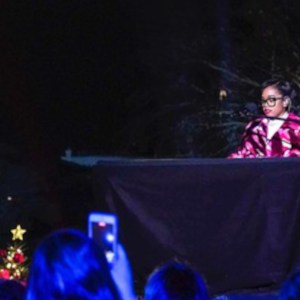