There is no better podcast for today’s climate than Steve Baltin’s People Have The Power. This show provides timely insights into our world by plunging into the protest songs of the past and the ever-evolving present.

Now on American Songwriter’s Podcast Network, this podcast possesses a large launching pad of music enthusiasts to support its message.

Here’s Batlin on this new partnership: “I am thrilled to be joining the American Songwriter podcast network and working with them on a show that is so passionate to my heart. I love the magazine, the wide variety of artists I respect that they cover and I grew up listening to John Lennon, Bob Marley, U2, Bruce Springsteen and so many more. And with American Songwriter we will showcase the music that has and can continue to change the world.”

As a veteran journalist, Steve Baltin is well equipped to lead this educational and inspiring movement on protest songs. He has written for Rolling Stone, Billboard, the L.A. Times, Forbes, Variety, MOJO, Playboy and countless other publications. He booked and hosted both the interview series Riffing With and the podcast My Turning Point. He has interviewed everyone from James Brown, B.B. King and Aretha Franklin to Robert Plant, Neil Young and Patti Smith.

And as a result of Baltin’s expertise, People Have The Power is both a podcast for everyone and a podcast that not just anyone could create. So tune in each week as a guest artist makes their choice for the social justice songs that most inspire them. Then listen as they discuss why. Continue reading for American Songwriter’s conversation with Steve Baltin.

Where did the name for your podcast come from?

The title was taken from the Patti Smith song, [it’s] my choice for the most inspiring protest song.

What was the impetus for People Have The Power?

I have always been drawn to music that delivers a message, from John Lennon and Bob Marley to U2 and Rage Against The Machine. And growing up musically in the ’80s I was incredibly impacted by seeing the Amnesty tours in ’86 and ’88 with U2, Bruce Springsteen, Tracy Chapman, Peter Gabriel, Sting and more. After seeing those tours I worked for Greenpeace as a door to door canvasser and worked for Amnesty in college. Music can have a profound impact and I want to share that same message.

What are you most excited about for this show?

For me, as a music geek, it is just a blast to listen to everyone’s answers about their favorite protest songs…. Basically these icons are playing DJ and I am just the conduit to sharing their choices. It is inspiring, fascinating, educational and fun.

Give us a preview of the show.

The guests select their favorite protest songs, usually three to five, and talk about how those songs have influenced their lives and work. So for example, Shepard Fairey talked about how Public Enemy inspired a series of art projects he did, while John Densmore shared how a Bob Dylan song helped get him out of the Vietnam War. Every song is tied to a story about their life and work.

Listen to People Have The Power’s first episode with Shepard Fairey below. Acclaimed artist Shepard Fairey takes host Steve Baltin on a journey through the protest songs that have influenced his work, including tracks by Public Enemy, the Clash and Bob Marley and talks about how music shaped his art. 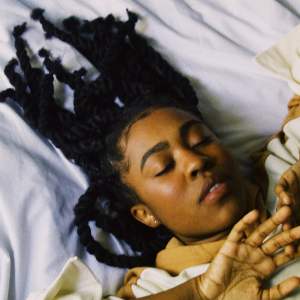 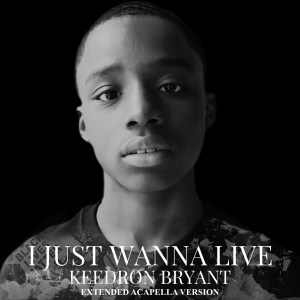