Pharrell Williams has announced the upcoming lineup for his annual Something in the Water music festival.

But while the festival is set to enjoy big names, it’s changing its location this year from Pharrell’s hometown of Virginia Beach to Washington D.C.

This year, the festival will take place around the Juneteenth holiday—otherwise known as the federal holiday in the United States that commemorates the emancipation of enslaved African-Americans. The festival is slated for June 17-19.

Previously, the festival had taken place at Virginia Beach but in a press statement last year, Pharrell said that area has “toxic energy” from local authorities.

That statement stems after the death of Donovon Lynch, a cousin of Pharrell’s, who was killed by a Virginia Beach police officer who was not wearing an active body camera.

“DC has always been a deep inspiration to me as a person and a musician,” said Pharrell. “It is the land where Go-Go Music was birthed which has provided so much for our people. Our sponsors continue to go the extra mile to show that Something In The Water is so much more than a festival. The goodwill we generate is a defining trait of who we are. We will always have the hottest artists, but to pair that energy with these brands showing up for the community is what makes this festival a vehicle for change.”

Three-day passes will go on sale to the public on Saturday at 10 am local time.

Added Pharrell on Twitter: “See you in DC on Juneteenth. @sitw#SITWfesthttp://somethinginthewater.com“ 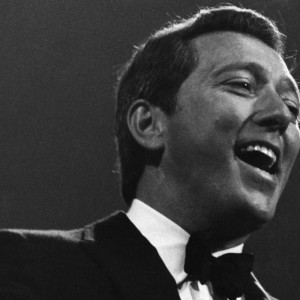 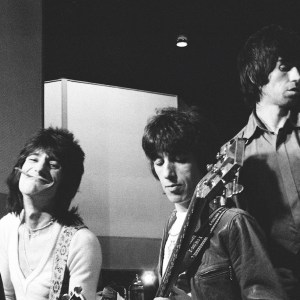