No one could have imagined Phil Vassar, Carrot Top and Mike Tyson all hanging in Las Vegas singing to Tim McGraw and yet that is exactly what happened on the latest episode of Phil Vassar’s Songs From the Cellar.

Throughout the episode, Thompson and Vassar sing “My Next Thirty Years” by Tim McGraw and Vassar also sings his song “Big Time.”

As far as how Thompson met Tyson, it all started with a joke Thompson made about Tyson that he got heat for involving a boxing hat and big rubber ears. Soon after, Thompson met Tyson at an awards show and humorously details the fear he had.

“He gets right in my face, he’s like, ‘You know, that joke?’ And I said, ‘Yeah,’ and he said, ‘You think that’s funny?’ I said ‘No, no, you know, Mike, it’s just my job.’ I’m getting smaller and smaller as I’m talking to him … I was so terrified of him. And then he actually came to the show and it was cool having Mike Tyson and did the joke with him there.”

Aside from their unlikely friendship is Thompson’s unlikely affinity for country music, specifically Kenny Rogers, which he explains were his first three concerts as a kid. As part of the “Rogers hemisphere” he also shares a funny story about hanging out with legendary drummer Roger Taylor from the band Queen.

Tyson jumps in later to reveal he is also a fan of country, citing Buck Owens, Roy Clark and Willie Nelson as some of the classic country artists he loves and goes on to tell a story about Nelson when he was in Las Vegas.

He explains that Nelson is in the category of one of those “older entertainers that really set a mark in the world,” making him somebody he can learn from.

“I watch a lot through my eyes through them. The ups, the downs, the mistakes, the rewards. What I learned more than anything…I didn’t really learn not to repeat what they did, no, I didn’t learn that. I learned how to handle it.”

Even with all the talk of country stars, to Vassar’s surprise, Tyson admits he’s never even been to Nashville.

For more of their fascinating conversation, check out Phil Vassar’s Songs From the Cellar. 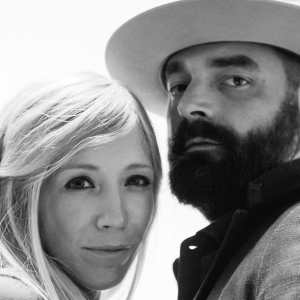 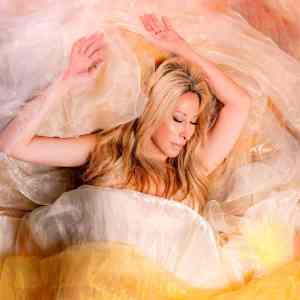