Over the weekend, two of the biggest names in music—Olivia Rodrigo and Phoebe Bridgers—shared both an Austin City Limits broadcast on PBS and a chat together over Instagram Live for fans.

In the social media-broadcast conversation, the 18-year-old Rodrigo and the 27-year-old Bridgers shared stories about their backstage riders, hanging out in Los Angeles, their moms, and how much they appreciate each other’s work.

The two were all smiles chatting together. At one point Rodrigo mentioned that she had never been on tour and asked Bridgers if she had any advice.

“I’m so excited for you,” Bridgers said. “I mean, getting to travel and stuff is great. But getting to travel because of that makes everything more fun… You get to be with all your friends and it’s just, like, work!”

Rodrigo added: “I’m definitely going to drag my mom to go on that tour with me.”

Check out their full conversation below.

And check out some of the performances from the two big artists below, including “Savior Complex” and “I Know The End” from Bridgers, and “driver’s license” and “traitor” from Rodrigo.

Who knows, maybe a joint tour is in the works after this charming display of camaraderie between the two frontwomen! 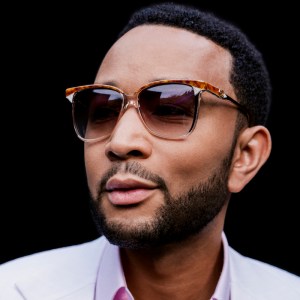 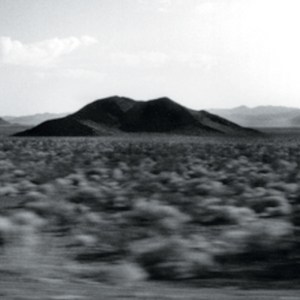