Phoebe Bridgers’ father has passed away.

She shared the news on Tuesday (Dec. 3) in an Instagram post of the two sitting at a restaurant when Bridgers appears to be a teenager with neon pink hair and a purple bow on her head. “Rest in peace dad,” she wrote alongside the photo. Bridgers has not provided any details of his death at this time.

In interviews over the years, Bridgers has alluded that her father had struggled with substance abuse, telling GQ in 2019 that he had a “drug thing” and was abusive. She addresses their relationship musically in the song “Kyoto” off her 2020 album, Punisher, recalling a conversation they had when he called her from a payphone.

It cost a dollar a minute / To tell me you’re getting sober / And you wrote me a letter / But I don’t have to read it, she sings. She also shares the time her dad let her and her brother drive his truck before ending the song with a stern message. I don’t forgive you / But please don’t hold me to it / Born under Scorpio skies / I wanted to see the world/ Through your eyes until it happened / Then I changed my mind.

“There are pieces that are about my dad, definitely the majority of it, and he’s a Scorpio,” she explained to NPR, adding that she and her father reconnected in 2020 during the COVID-19 pandemic. “Which is so weird, but so nice.” The singer said she and her father “have never discussed this song,” outside of a comment he made saying, “so we got a Grammy for our song,” when “Kyoto” was nominated for Best Rock Song and Best Rock Performance at the 2021 Grammy Awards.

The indie superstar will spend a portion of 2023 on the road as an opening act on Taylor Swift’s Eras Tour, which will visit stadiums across the U.S. Bridgers will appear at shows in Nashville, Tennessee; Philadelphia, Pennsylvania; Foxborough, Massachusetts; and East Rutherford, New Jersey. 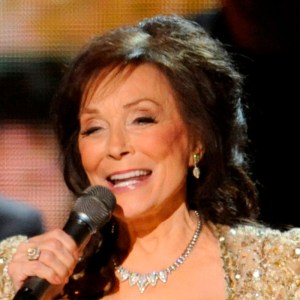 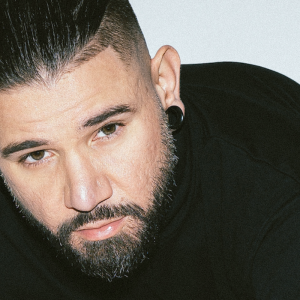