Due to the “current climate of the world,” pop-rock, heavy metal-tinged singer-songwriter Poppy has decided to cancel the majority of her upcoming European shows.

First set to headline shows across Europe in 2020, Poppy was forced to postpone the leg several times due to COVID. The shows were eventually rescheduled and set to go ahead this November. However, a stint as the opening act for the Smashing Pumpkins’ North American tour forced her to, once again, push the European dates another month to December.

Now, many of those dates are getting cancelled altogether. Joining the plethora of artists canceling shows this year, Poppy released a statement on Nov. 4 that read: “We have considered all options and unfortunately, we need to cancel a few European dates on the Never Find My Place tour. This isn’t a decision that came easy – with the current climate of the world and the difficulty it presents to touring musicians it makes it nearly impossible for us in the US to get over to most of Europe.”

She continued, “Refunds will be issued to you from your point of purchase. Apologies to you over this inconvenience – but it is unfortunately out of my hands. Everyone who knows me, knows how much I adore playing shows and getting to see you.” She closed, adding “Here’s to a fresh ‘23.”

Poppy and her band will go ahead with the UK leg of the tour, scheduled for later this month, and will perform a one-off headline show in Amsterdam on Dec. 2.

Before kicking off their stint across the Atlantic, Poppy will wrap up her commitments opening for the Smashing Pumpkins’ North American tour. The rest of those dates are as follows: 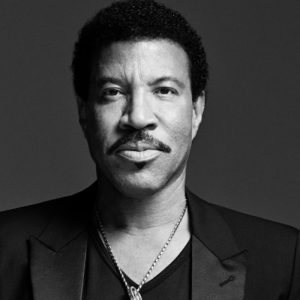