At the base of the Catskill Mountains in New York State, endless nights and early-to-rise days enveloped by nature and personal discovery, Holland Belle started unraveling songs for her debut album Bird Song (May 13), and new single “Magnetism.”

“‘Magnetism’ came through on one of these early mornings,” shares Belle, who wrote it while sitting on the grass with her guitar to write songs. “It arrived in a flash, nearly fully formed, and just as I was completing the chorus the door of the house opened and Dante [producer Dante Bardo] came outside. He had awoken to the smell of burning milk that I had left on the stove and forgotten about.” So lost in translating “Magnetism,” Belle shared what she had of the song and headed straight into Basement Floods Records studio to record it.

Sifting through harsher realities and truths often untold, “Magnetism” introduces different laws of attraction for Belle. “I think the song will mean something different to each person,” she says, “and I’m happy for that.”

Searching for hope and heightened senses around darker days, Belle’s lush voice slips around lyrics Energy was flowing through my mind / Like endless waves of diamond dust / Nobody told me that / Memory was clouding up my body / Like a blanket on the sun / Made of velvet… And darkness is like a friend / Who comes by, and goes away again / And lightness is like a hallway that I walk down / And never know, where it ends.

“‘Magnetism’ is the gentle lesson of the record—warm, easeful, and mysterious,” says Belle. “For me, the full personal journey of making the album is in this song.”

Recorded 10 days prior to the onset of the pandemic in 2020, the production of Bird Song came to a halt, while Belle was reflecting on her life and locale and decided to relocate to New York State. “I never would have had the courage to make such a radical life change if not for COVID,” says Belle. “Now I get to release this album and begin a new musical adventure with my feet planted in a home that I love.”

Through many of the songs on Bird Song were written while Belle was living in Los Angeles, and partially in Berlin, “Magnetism” and several other tracks written in Hudson Valley, New York breathed more lightness on the album, she says.

“In LA, Berlin, I was in a period of deep reflection, and in New York I began to feel free and joyful,” reveals Belle. “I recognized beauty all around me and wanted to write about it. ‘Bird Song’ tells the story of that journey.” 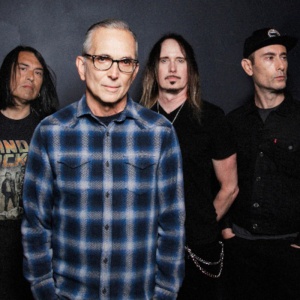 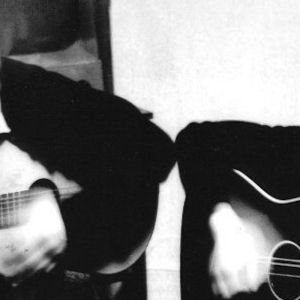