At one point during Bruce Springsteen and the E Street Band’s show in Louisville, I went to the bathroom, and came back to find a fan singing “Growin’ Up” onstage with The Boss. I didn’t bat an eye – this is the sort of thing you expect at a Springsteen show. Three songs in, he had sent himself out into the crowd, surfing on his back over a sea of hands during “Hungry Heart.” Before the night was over, he’d perform a blazing version of “Rosalita,” thanks to an over-sized bra that was thrown on stage with “Rosie” written on it. Interactivity, and inter-connectivity, were the themes of the night.

The fan who’d asked for “Growin’ Up” had held up a sign that said “Play ‘Growin’ Up (With Story), It’s My 20th Birthday.” He was probably hoping for a lengthy yarn to introduce the song, like the one Springsteen spun about his parents wanting him to be a doctor or a lawyer on Live 1975-‘85 before launching into the Greetings From Asbury Park classic. Instead he got a story he can tell for the rest of his life. So did the three kids wearing homemade T shirts requesting “Glory Days,” who Springsteen brought on stage to sing “Waiting On A Sunny Day.” Or the “Darlington Cowgirls,” the teenage girls in pink cowboy hats who also ended up on stage. Since The Boss had not played the city in ten years, undoubtedly a large portion of the audience was forming their own “the first time I saw Bruce” stories as well.

There was plenty to talk about. Even though he’s been hitting the road twice as hard recently, hitting swing states to get out the vote and performing at the Hurricane Sandy telethon the night before, the 63-year-old rocker exuded Super Man-like energy. “I can still float like a butterfly and sting like a bee!” he shouted, mimicking a boxer’s stance in tribute to hometown hero Muhammad Ali. In fact, he seemed equally impressed with the energy emanating from the arena. “This is a crowd that really likes to participate!” he quipped. “Greatest audience ever. Right here in Kentucky.”

Springsteen rewarded the enthusiastic audience with renditions of “The River” (as moody and affecting as ever) “The E Street Shuffle,” (a horn-laden good time), “Open All Night” (a gospel-style remake of the Nebraskasolo tune), and the rarely performed “Streets Of Philadelphia.”

The acoustics in the arena were top notch, which gave fans the chance to judge new sax player Jake Clemons for themselves. He was on point, attacking each new solo with gusto, confidence and skill. When the late Clarence Clemons’ image was shown during the final number, “Tenth Avenue Freeze-Out,” it was a reminder of what we’ve all lost… but the E Street Band soldiers on, with no sign of weakening… fighting the good fight, and taking care of their own. 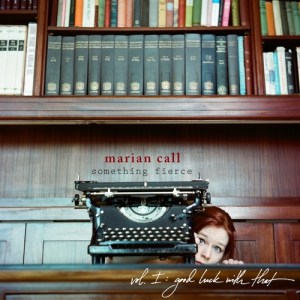 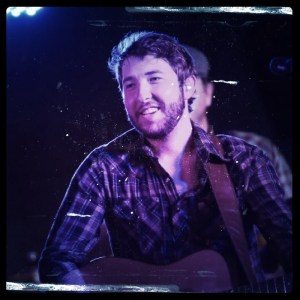