Riker Lynch has been in and out of the spotlight for several years now and for several reasons.

In the early 2010s, Lynch had a recurring role on the beloved TV series Glee as one of the Dalton Academy Warblers. Later, Lynch would place second on the 20th season of Dancing With The Stars. Lynch was also a co-lead singer and bassist for the band R5. The band was composed of Lynch’s brothers Ross and Rocky, sister Rydel, and family friend Ellington Ratliff.

Now, Lynch is pursuing his next artistic endeavor—chasing after the title of Best Original Song on NBC’s American Song Contest.

The singer is representing his home state of Colorado in the competition, and in the third week of the series, Lynch performed his song “Feel the Love.” The performance was a feel-good bop that displayed Lynch’s ability to blend sounds of rock, pop, and reggae. Lynch also brought a high level of energy to his showcase as he danced across the stage and even crowd surfed.

Before the “Feel the Love” live rendition, Lynch and American Song Contest dropped the single on all streaming platforms. “You can now stream #FeelTheLove everywhere right now. Plenty of time for you to learn the lyrics before tonight so you can sing along with me,” Lynch wrote on his social media. 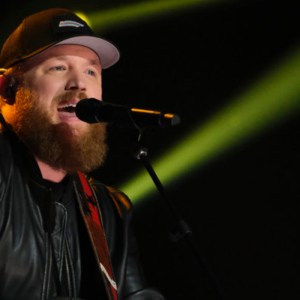 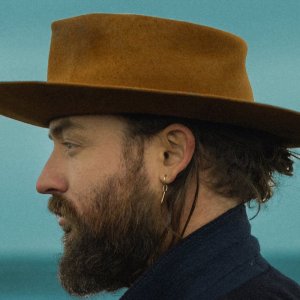