Praised as “the greatest living soul singer,” Robert Finley announces a new Dan Auerbach produced album, Sharecropper’s Son, on May 21 via Easy Eye Sound. To herald the upcoming project, Finley shares the lead single, “Souled Out On You,” chronicling the undesired end of a relationship.

“It’s about someone who takes on everything in the relationship,” says Finley. “All the good and the bad and even after all of that, they notice that it just isn’t going to work out, and the relationship has run its course. I took all I could take, and I’m starting my life over.”

Accompanying the announcement, Finley shares the “Souled Out On You” video, directed by Tim Hardiman. The mood-matching visualizer features Auerbach on guitar, who co-wrote the track along with the legendary keyboardist Bobby Wood.

“We were in a writing session, and Bobby Wood had told me everyone he used to play with back in Memphis and Nashville,” Finley recalls. “We got to know each other better in that studio. I had found out in that writing session that Bobby and Gene [Chrisman] had called themselves ‘The Memphis Boys’, and they played on songs for Elvis Presley, Isaac Hayes, even when Al Green first started.

“When you’re hanging out with the best,” he continues, “it kind of brings out the best in you. I was in this room with some of the best songwriters and players, and I thought, ‘Okay, I’m finally in the right place, with the right crowd’.”

Finley was born as one of eight children in Winnsboro, Louisiana, in 1953. His family were sharecroppers, and he could not regularly attend school because he often worked with his family in the field picking cotton. He later attended a segregated school, but dropped out in the 10th grade to go into employment.

After 67 years of hard work, the artist finally obtained a platform to reflect on his journey from the Jim Crow South to overnight success. In the years since, the artist has overcome divorce, house fires, an automobile accident and is legally blind following glaucoma that forced him to retire from carpentry and finally pursue his long-delayed music career. According to Finley, “losing my sight gave me the perspective to see my true destiny.”

“He walked in like he was straight out of the swamp.” Auerbach recalled, adding, “He had leather pants, snakeskin boots, a big country & western belt buckle, a leather cowboy hat, and a three-quarter-length leather duster. The final touch was the folding cane the legally blind Finley wore on his hip, in a holster. Basically, he was dressed for national television.”

The momentum between these first two records sent Finley on a world tour to perform in 10 different countries. He even made it to the semi-finals of America’s Got Talent in 2019. Aurbach pushed Finley further in the direction of his dreams, aligning his storytelling with the musicians who helped bring the autobiographical project to life.

“I was ready to tell my story, and Dan and his guys knew me so well by then that they knew it almost like I do, so they had my back all the way,” says Finley. “Working in the cotton fields wasn’t a pleasant place to be, but it was part of my life. I went from the cotton fields to Beverly Hills. We stayed in the neighborhood most of our childhood. It wasn’t really all that safe to be out by yourself. One of the things I love about music is that, when I was a boy growing up in the South, nobody wanted to hear what I had to say or what I thought about anything. But when I started putting it in songs, people listened.”

“I want people to understand that I can’t be kept in a box,” says Finley.

I like to do all kinds of music—everything that means anything to me, from gospel to blues to soul to country to rock ‘n’ roll.”

Listen to Robert Finley’s “Souled Out On You,” below. Pre-save Sharecropper’s Son before May 21 here. 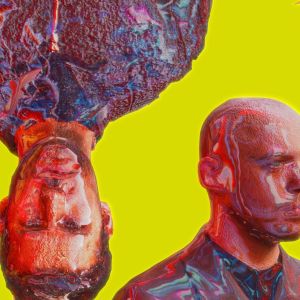 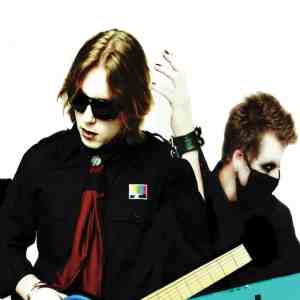