Robert Plant and Alison Krauss released the new lyric video for their collaborative hit track, “Can’t Let Go.” The song is the latest single release from the duo’s forthcoming album, Raise The Roof, which is set for release on Nov. 19.

Fans can pre-order the new record, which features renditions of country and folk classics, here, and watch the lyric video below.

For the two artists, Raise The Roof is their first LP release in 14 years, since their platinum-selling, six-time Grammy-winning 2007 debut, Raising Sand. Their new single, “Can’t Let Go,” is a cover of a popular Lucinda Williams tune. Plant and Krauss’s version is currently in its 9th consecutive week at No. 1 on the Americana radio charts.

Earlier this month, Plant and Krauss released another new song from the upcoming album, “High And Lonesome,” which is the only original track on the LP. The song, which was written by T Bone Burnett and Plant, can be heard below.

“One of my favorite parts of this is the songs and songwriters that I had never heard of,” said Alison Krauss. “Working with Robert, and with T Bone, is always a great education in music history.”

Plant added, ”It’s such a far cry from everything I’ve done before. I love the whole kaleidoscope of music that I’ve explored, but this is a place where you can think within the song, you can decide how to bring home an emotion. It’s another blend that we’ve got, and long may we have more of them.” 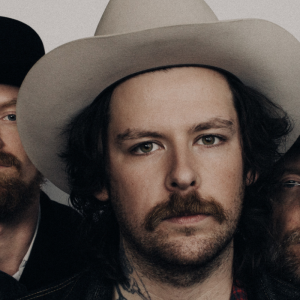 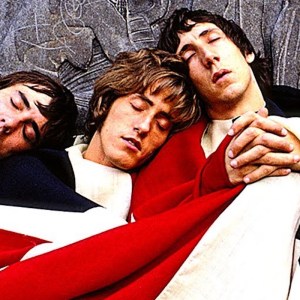