Robert Plant & Alison Krauss have reunited after 14 years to release their second collaborative album together Raise the Roof (Rounder Records), out Nov. 19, and share their rendition of Lucinda Williams’ 1998 release “Can’t Let Go.”

A follow up to the duo’s platinum debut Raising Sand in 2007, which earned them six Grammy Awards, a CMA Award, and accolades from the Americana Music Honors and Awards, Raise the Roof features 12 new recordings of songs, mostly covers by legends, including Merle Haggard, Allen Toussaint, The Everly Brothers, Anne Briggs, Geeshie Wiley, Bert Jansch and more, in addition to an original Plant-penned “High and Lonesome,” along with “Can’t Let Go,” written by Randy Weeks and recorded by Lucinda Williams.

Krauss and Plant’s vocals melt into one another as “Can’t Let Go” digs into the frustrations and push and pull, of two star-crossed lovers.

Intentionally pulling from more English folk he loved as a kid and other influences, Raise the Roof is also filled with newer discoveries, and the moment Krauss heard “Quattro (World Drifts In)” by Calexico, she knew they would make another album together.

“We wanted it to move,” says Krauss. “We brought other people in, other personalities within the band, and coming back together again in the studio brought a new intimacy to the harmonies.”

Plant adds, “You hear something and you go ‘Man, listen to that song, we got to sing that song!’ It’s a vacation, really, the perfect place to go that you least expected to find.” 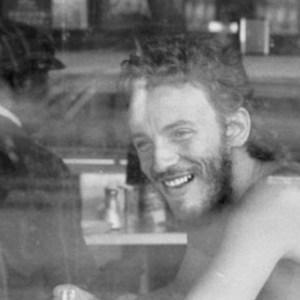 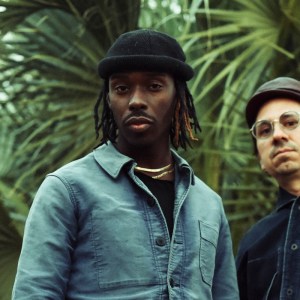