For the 70th episode of The Zak Kuhn Show, podcast host Zak Kuhn was finally able to conduct an interview in person after dozens of episodes over Zoom (thanks COVID). In this episode, Kuhn talks with the rapidly rising Canadian singer/songwriter Robyn Ottolini. In their conversation, the two chat about Ottolini’s breakout song, signing with Warner Music Nashville, and other odds and ends like Ottolini’s ad-libbing practices and favorite tattoos.

Ottolini released her single “F-150” in January of 2020, and in the fall of that year, the song went viral on TikTok. Written about her ex’s white Ford F-150, the song didn’t only nab the attention of TikTok users. Following the song’s success, multiple record labels reached out to Ottolini looking to sign the country artist. After talking to the different labels, Ottolini narrowed down her options. “I got it down to three labels, and I went with my gut because that’s all you can really trust in this world,” Ottolini told Kuhn.

Now as a signed artist, Ottolini recently released her single entitled “Tell You Everything.” This honest love song was slated for a later release, but the artist couldn’t wait to drop new music. “I wrote that song back in February and recorded it a month later,” Ottolini said. “[‘Tell You Everything’]’s been sitting there. I was gonna release it in the fall, but then all the energy started happening around ‘F-150.’ We wanted ‘F-150’ to keep having its energy. So it was put on pause.”

Four months later, it was finally time for “Tell You Everything” to be released. While prepping for the song release, Ottolini’s managers decided to put the song out a day early. “[My managers] were like, ‘Robin, you love to break the rules. Let’s just put it out a day early,’” Ottolini recalls. So in a flurry of updates, Warner Music Nashville put out “Tell You Everything” within the hour of deciding to move the release date.

“It’s not that easy [to change the release date],” Kuhn remarked, impressed. “It’s really a pain in the ass Robyn. You’re putting them [Warner Music Nashville] through the hoops.” Ottolini then replied, “Warner Music Nashville is the best. They love me for who I am. They don’t try to change me, and they’re very supportive. I think that shines through with an early-day release, too.”

Listen to the rest of Robyn Ottolini’s episode on The Zak Kuhn Show here. 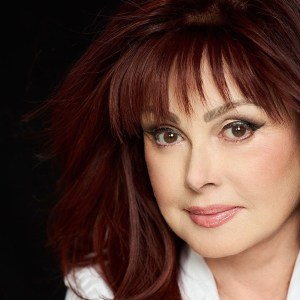 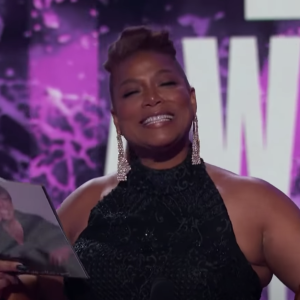