On Sunday, June 27, the BET Awards (hosted by the Black Entertainment Television Network) had its annual ceremony and awarded Queen Latifah the Lifetime Achievement Award. The seasoned actress, rapper and producer has been taking to the stage for decades— and has become a staple in the entertainment industry.

MC Lyte introduced Latifah’s award, and referred to her as, “[her] sister in hip-hop but even more importantly, my sister in life” and continued to say that Latifah is “a woman who has been creating magic for decades — an undeniable, unstoppable force of nature.”

Latifah’s moving acceptance speech is equally emotional and eloquent. She brings her father up to the stage with her alongside a picture of her mother who passed away in 2018. Latifah is understandably choked up, and gives thanks to her family, team and production company partner, Shakim Compere.

In addition to the award, Lil’ Kim, Rapsody, Monie Love and MC Lyte all took to the stage to celebrate Latifah’s achievement, performing some of Latifah’s biggest hits. They start with “Ladies First” and then “U.N.I.T.Y.,” blessing the stage with their quick rap refrains as they cover Latifah’s iconic verses.

You can watch the tribute performance below. 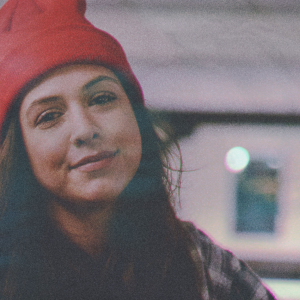 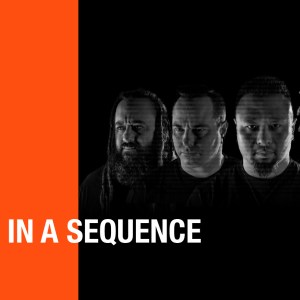