Earlier this week, famed country singer Dolly Parton sent shock waves throughout the music world when she said she was bowing out of her nomination for the Rock and Roll Hall of Fame.

Following the news, the Cleveland, Ohio-based Rock and Roll Hall of Fame Foundation has made a statement saying, essentially, that Parton will nevertheless remain on the ballot.

Voting for the prestigious honor is already well underway, so while the HOF Foundation called her position “thoughtful,” Parton’s HOF fate remains in the hands of voters.

The statement from the Hall read (via Variety), “All of us in the music community have seen Dolly Parton’s thoughtful note expressing her feeling that she has not earned the right to be inducted into the Rock and Roll Hall of Fame. In addition to her incredible talent as an artist, her humility is another reason Dolly is a beloved icon by millions of fans around the world.”

The statement continued, “From its inception, Rock and Roll has had deep roots in Rhythm & Blues and country music. It is not defined by any one genre, rather a sound that moves youth culture. Dolly Parton’s music impacted a generation of young fans and influenced countless artists that followed. Her nomination to be considered for induction into the Rock and Roll Hall of Fame followed the same process as all other artists who have been considered.”

As noted, the Foundation said voting is already well underway, “Dolly’s recommendation, along with the other 16 nominees for the class of 2022 was sent out earlier this month to our 1,100 general ballot voters, the majority of whom are artists themselves, for consideration for induction at our ceremony.”

The statement concluded, “We are in awe of Dolly’s brilliant talent and pioneering spirit and are proud to have nominated her for induction into the Rock and Roll Hall of Fame.”

Parton talked about the reasoning behind her decision, saying: “Well, I didn’t feel exactly right about that. Because my perception, and I think the perception of most of America—I just feel like that’s more for the people in rock music. I’ve been educated since then, saying that it’s more than that, but I still didn’t feel right about it. It kind of would be like putting AC/DC in the Country Music Hall of Fame. That just felt a little out of place for me.”

Do you think Dolly should be in the Rock & Roll Hall of Fame? Let us know in the comments below. 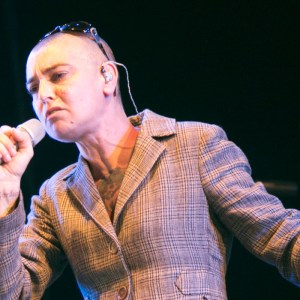 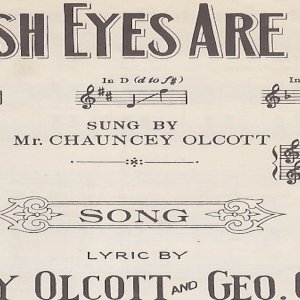