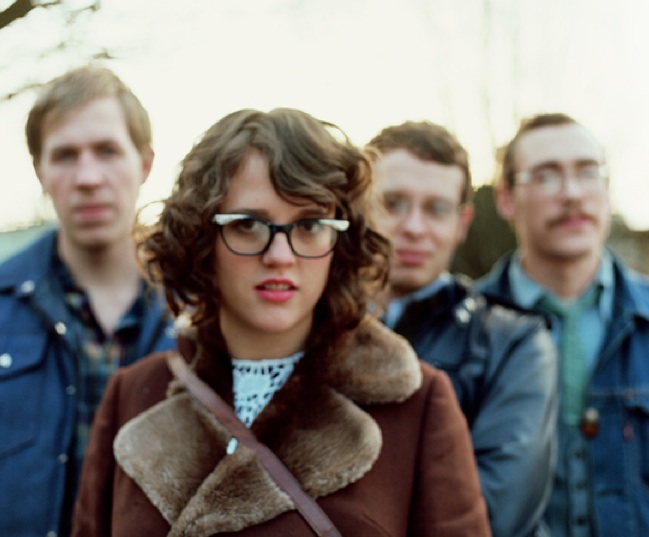 Sallie Ford has a voice that resonates on the same frequency as her idols Bessie Smith and Etta James. The 23-year-old songstress grew up in Asheville, North Carolina, the daughter of a Jim Henson-approved puppeteer and a music teacher, but moved to Portland, Oregon to hone her craft (she’s since opened up for local heroes The Decemberists and roots music legend Mavis Staples). The Avett Brothers’ Seth Avett is another big fan of Ford’s rockabilly-meets-jazz torch songs, which can be heard on her debut with her band The Sound Outside, Dirty Radio.

Who are your musical idols?

You’ve been highlighted by VH1 for having one of the fastest growing fan bases. What have you done to grow your base?

We just try to write good music and just keep at it and work hard. A lot of our success is luck for sure.

I wrote a song about a month ago when I was borrowing my friend’s car and trying not to think about the traffic around town. A melody came to me, with simple words, which I ended up keeping. The song is still unfinished and I haven’t had time to work on it with the band.

A fun melody usually. I usually just let the words find themselves from my subconscious or something. I never like to sit down and think what I want a song to be about, it just happens naturally and i don’t question it.

What’s a song on Dirty Radio that you really want people to hear, and why?

“I Swear,” ’cause I think it has the best energy. The song is about being honest and not being afraid of swearing, as long as it’s a good cause. I am pretty proud of the bullshit lyric, as the cuss word has a purpose for being there.

Not really. I like to read poetry and would like to get better at that. I have done some creative writing in the past, and I’ve always been a fan of letter writing and journaling.

I have written all three ways, but usually I come up with a melody first. I like to write automatically, but write a song over a few weeks in chunks.

Wanda Jackson. I saw her at Bonnaroo and she said she started writing her own songs, ’cause there weren’t enough songs for girls. Or maybe Bill Withers, he wrote so many hit songs that were so good.

“Long John” which was written by Tommy George and recorded by Dinah Washington. 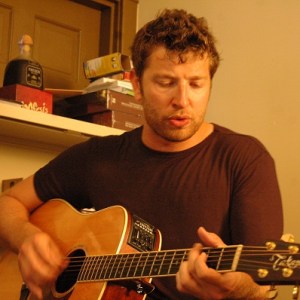 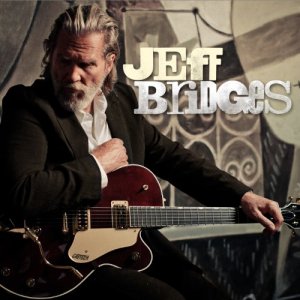