Sam Smith took the stage on Saturday night (January 21) as the musical performer for the variety show Saturday Night Live.

Smith performed two recent singles, “Unholy,” and the title song from their forthcoming album, Gloria, which is set to drop on Friday (January 27).

On the show, Smith wore a hot pink dress, which, when opened, revealed collaborator Kim Petras sitting inside. The singer sang her verse of “Unholy” and wowed fans. Petras also recently released her newest single, “brrr.”

For “Gloria,” Smith was joined by a choir of vocalists and a woman leaning back on a glimmering chaise lounge. That woman? Actress Sharon Stone.

Smith made their third appearance on the show and this time outdid themself. Smith had previously been on the show in 2014 and 2017.

Check out Smith’s performance of “Gloria” below. 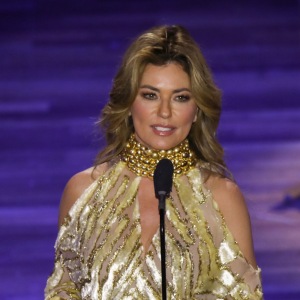 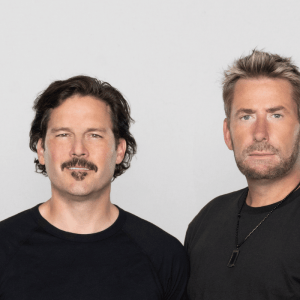