Carlos Santana will begin the celebration of his career-spanning hits on his Blessings and Miracles tour in March.

The Rock and Roll Hall of Fame guitarist will begin his 15-date North American tour on March 25 at Toyota Center in Kennewick, Washington, and conclude on April 16 at Soaring Eagle Casino & Resort in Mt. Pleasant, Michigan.

As a testament to his storied career, the Blessings and Miracles album is an ambitious and genre-spanning work that features several well-known artists such as Rob Thomas, Chris Stapleton, G-Eazy, American Authors, and Ally Brooke. Santana also brought in fellow icons like Chick Corea and Steve Winwood, Metallica’s Kirk Hammett, and Living Colour’s Corey Glovers.

Reuniting with Rob Thomas for the first time since the 1999 hit “Smooth,” their new hit “Move” is another testament to Santana’s signature guitar style, Spanish Harlem beats, and marriage of pop and rock.

Additionally, Chris Stapleton said in Santana’s “The Making of Blesings and Miralces,” that the single “Joy” started with a phone call during their time in lockdown.

“We had a very long conversation about the state of the world. The world was very much in a lockdown state at the time and felt very dark, and Carlos asked me what the opposite of fear was. He said the opposite of fear is joy, and that’s what you do with a song,” Stapleton stated.

Santana previously said that their conversation and exploration of “Joy” gave Stapleton “the ammunition” to write such honest lyrics, allowing for the song to become a vehicle of healing power for the two writers.

“The title of this album comes from my belief that we’re born with heavenly powers that allow us to create blessings and miracles,” Santana said. “The world programs you to be unworthy of those gifts, but we have to utilize light, spirit, and soul – they’re indestructible and immutable. Those are the three main elements on this album.”

See the making of the Blessings and Miracles album below. 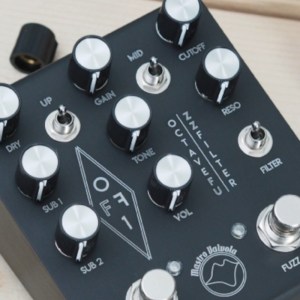 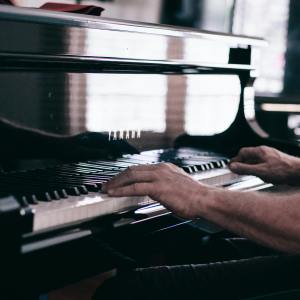