Following the release of his fifth studio album Same Truck, Scotty McCreery is hitting the road. The “Five More Minutes” singer announced dates for his 2022 Tour named for the album.

Joining McCreery on tour will be supporting acts, Tenille Arts, Callista Clark, or Kameron Marlowe on select dates, and King Calaway as the opening act.

“I am looking forward to kicking off 2022 with my Same Truck Tour,” said McCreery. “I’m also glad to have Tenille, Callista, Kameron, and King Calaway joining us for select dates. It’s gonna be a great way to start the new year!”

The 15-date trek across the U.S. will kick off on January 20 in Raleigh, North Carolina, making stops in Cedar Rapids, Detroit, Denver, Sioux Falls, and Grand Rapids, Michigan, before wrapping on February 19 in Beaver Creek, Colorado.

McCreery recently celebrated his fourth consecutive No. 1 hit with the lead single “You Time.” Co-written with producers Frank Rogers and Aaron Eshuis, “You Time” follows McCreery’s previous No. 1 hits, “Five More Minutes,” “This Is It,” and “In Between,” from his 2018 album Seasons Change.

Tickets go on sale this Friday, Oct. 29 at 10 am local time at ScottyMcCreery.com. 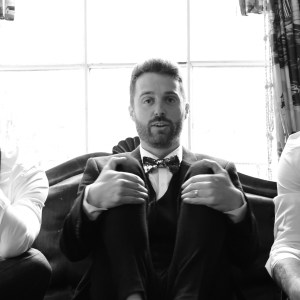 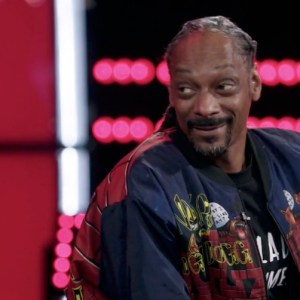