Selena Gomez is responding after friend and actress Francia Raisa commented on a quote from a new interview.

In a cover story with Rolling Stone published on Thursday (Nov. 3), Gomez spoke out about the health struggles she’s experienced over the years, growing up in the entertainment industry, and referring to her longtime friend, Taylor Swift, as her “only friend” in the industry.

“I never fit in with a cool group of girls that were celebrities. My only friend in the industry really is Taylor [Swift], so I remember feeling like I didn’t belong,” Gomez said. After E! News shared an Instagram post with the quote alongside photos of Gomez and Swift, actress Raisa, who’s also a longtime friend of Gomez and donated her kidney to her in 2017, allegedly wrote “interesting” in a comment that has since been deleted.

On Sunday (Nov. 6), Tik Tok user Stephanie Tleiji posted a video showing a screenshot of Raisa’s comment and explaining the history of Gomez and Raisa’s friendship and pointed out that Raisa wasn’t mentioned in Gomez’s new documentary, My Mind & Me. Gomez commented on the video, “sorry I didn’t mention every person I know.”

In 2017, Gomez underwent a kidney transplant due to Lupus disease and revealed in an Instagram post that Raisa is the one who donated the kidney. “She gave me the ultimate gift and sacrifice by donating her kidney to me. I am incredibly blessed. I love you so much sis,” Gomez shared at the time, alongside a photo of the two lying next to each other in hospital beds holding hands. “Love you sis, so glad we’re on this journey together,” responded Raisa, who starred in Grown-ish and The Secret Life of the American Teenager.

My Mind & Me was released on Friday (Nov. 4) and was filmed over the course of six years, beginning in 2015, wherein Gomez opens up about living with lupus and bipolar disorder. It’s streaming on Apple+ TV. 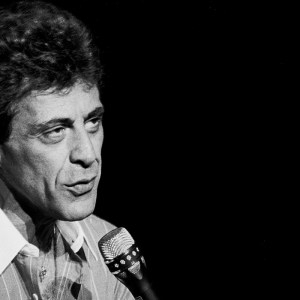 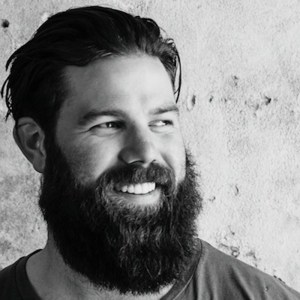