If you’re a fan of karaoke, it’s likely you’ve heard Shania Twain’s “Man! I Feel Like a Woman” once or twice during a night out on the town – and the singer is still baffled at its popularity.

While appearing on The Jennifer Hudson Show, Twain couldn’t help but laugh when the host pointed out that “Man! I Feel Like a Woman!” ranks at No. 1 on Billboard‘s 100 Greatest Karaoke Songs of All Time list.

“I think that is so cool,” Twain reacts. “Certainly I never would have imagined that I would have the biggest karaoke song, but I enjoy the compliment. … Every person in the world can sing that song with an exclamation mark, it’s just a statement kind of feel good song.”

“And we all love that song,” Hudson affirms.

“Man! I Feel Like a Woman!” was released as a single in 1999 and featured on Twain’s blockbuster album, Come on Over. It charted in multiple countries, reaching the top five on the country charts, and has been certified 2x platinum in the U.S. It also won the Grammy Award for Best Female Country Vocal Performance in 2000.

During the interview, Twain also opened up about how she was forced to stop singing for seven years due to a bout with Lyme Disease that damaged her vocal cord nerves and made her unable to “project” her voice.

“I found the way to work around it to a certain degree, but nothing would stick and it was really exhausting,” she explains. The singer underwent an operation to fix the issue that got her “back onto the stage and back into the studio.”

Twain recently dropped major news that she’s releasing a new album, Queen of Me, in 2023 on Feb. . She also will headline an arena tour that crosses multiple continents, with 50 dates in the U.S., Europe, and her native Canada beginning in April.

Before the tour, Twain will make her debut as Mrs. Potts in the live-action remake of Beauty and the Beast in honor of the Disney classic’s 30th anniversary, airing on Dec. 15 on ABC. 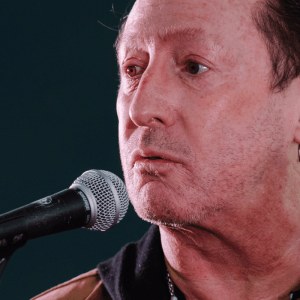 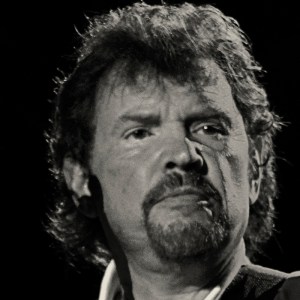