Girl Named Tom chose to cover “Wichita Lineman,” written by Jimmy Webb and made famous by Glen Campbell in 1968, as a tribute to their father, who is battling rare terminal cancer, during The Voice Knockout Round on Oct. 25.

“He has such a positive attitude going into every doctor’s appointment,” said Girl Named Tom singer Bekah Liechty during rehearsals, leaving coach Kelly Clarkson in tears. “It’s been huge for us to see that.”

Up against singer Holly Forbes, the Ohio-bred, Indiana-based trio, made up of siblings Caleb Liechty, 26, Joshua Liechty, 24, and Bekah, 20, said they were following in the footsteps of their musical father, who was diagnosed with the rare cancer in 2017.

“He wrote songs for each one of us when we were little,” said Girl Named Tom’s Caleb. “The fact that we can be here and call him and share this wonderful news with him every day, I think it gives us all a lot of life, but it’s not easy.”

Mega Mentor Ed Sheehan, who gave the brothers and sister some advice on fine-tuning their sound together, shared his story working with his brother on the 2017 single “Perfect.”

“It was my grandmother that was the one that really got me and my brother together,” said Sheeran, who collaborated with his older brother Matthew, a classical composer. “She was passing away and she said, ‘I want to see you work together before I die.’ And so that’s why we did ‘Perfect.’ All those strings are him.”

Following their performance, the trio got a standing ovation from all four coaches. Up against Kentucky native Holly Forbes, who gave her soulful rendition of The Carpenters’ “Superstar,” Clarkson chose Girl Named Tom as the winner.

“They sound amazing together,” said Clarkson following the group’s performance, “but then they showed how each of them sounds alone, and they can hold their own.”

“I have loved her from the start,” said Grande, who originally blocked Legend from Forbes during the Blind Auditions. “Having her choose me was such a beautiful full-circle moment.” 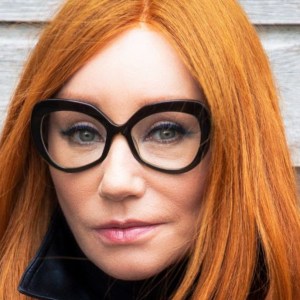 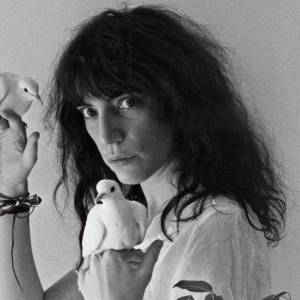