It’s been 26 years since Alanis Morissette’s seminal album, Jagged Little Pill, reached No. 1 and helped redefine the landscape of pop and rock alike—and audiences around the world are still falling in love with the Canadian singer and her resonant work.

And now, folks will get to connect with her story in a whole new way—early this week, ABC announced that they are developing a single-camera sitcom based on the “Ironic” singer’s life.

Titled Relatable, the show will follow the story of a one-time superstar singer-songwriter who now finds herself in her 40s, trying to navigate the changing generational tides in this new season of life alongside her family. While the main character is “loosely informed” by Morissette, it will be a fictitious portrayal—nonetheless, the yet-to-be-named protagonist will be an artist who’s known for her “anthems of female rage and teen angst.”

Morissette will serve as an executive producer and will provide an original soundtrack for the series. Alongside her are co-creators Elizabeth Beckwith (the supervising producer on The Goldbergs) and Christopher Moynihan (the creator of Marlon).

The news comes as Morissette’s name is in headlines for a bit of a different story—HBO’s new documentary Jagged is set to premiere next week, despite Morissette’s vocal opposition to the project. While she now regrets her participation, the documentary includes an intimate interview in which she reveals that she was sexually taken advantage of by five men when she was only 15, setting out to make her dreams of a music career a reality. Citing disagreements with the filmmakers’ intentions, she did not attend the premiere.

“I have chosen not to attend any event around this movie for two reasons: one is that I am on tour right now,” Morissette began in a statement explaining her opposition. “The other is that, not unlike many ‘stories’ and unauthorized biographies out there over the years, this one includes implications and facts that are simply not true. While there is beauty and some elements of accuracy in this/my story to be sure—I ultimately won’t be supporting someone else’s reductive take on a story much too nuanced for them to ever grasp or tell.”

The ABC sitcom based on Alanis Morissette’s life is forthcoming, be sure to follow American Songwriter to stay up-to-date on that news. In the meantime, watch the music video for Morissette’s breakout hit, “Ironic,” below: 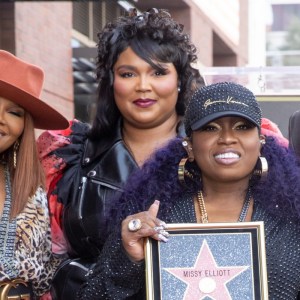 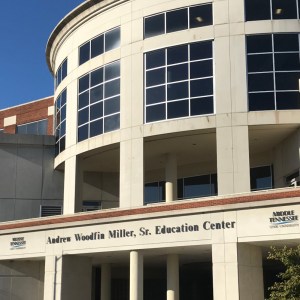