Last year, Guns N’ Roses released their first bit of new material since Chinese Democracy (2008)– which would also be their first LP to be recorded with Slash and Duff McKagan since The Spaghetti Incident? in 1993.

Though the songs—”ABSUЯD” and “Hard Skool”—surely excited fans, they were reworks of older material that had long been staples in their live shows. Now, Slash has revealed that the band is gearing up to release fully new material soon, which is apparently quite “Epic.”

As reported by Blabbermouth, Slash appeared on SiriusXM’s Eddie Trunk Wednesday (Oct. 19) and gave an update on the future of GNR. He revealed that the band hit a creative streak during the lockdown, wound up with a healthy amount of tracks, and has planned to release one or two at a time in the near future.

“Those are gonna come out. They’re really good, too. So I’m excited for those,” he said. “We’re just gonna put out like one or two songs, and another one or two songs. And I think that’s gonna be pretty much all of ’em. I’m not sure exactly how many we did in total… There’s a couple of epic ones coming out, so I’m excited about that.”

While the immediate future sees the band making less concerted efforts, Slash added that he hopes they can eventually put out a more formal record. “I want to go in and cut a whole brand new record at some point, probably sooner than later. But other than that, we have stuff that we’ve still got to come out… We have one more tour left to do next summer, and then that’ll free us up to be able to go in and work on a new record,” he said.

While we wait for those songs to come around, GNR is slated to release a Use Your Illusion box set next month. The collection features 97-tracks in total, including two live albums from concerts from 1991 to 1992. The “super deluxe” version will also include a Blu-Ray video of the band’s Live in New York concert film. 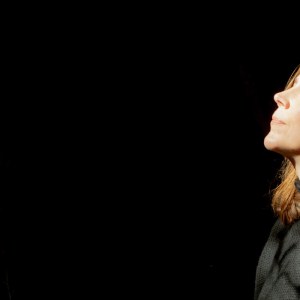 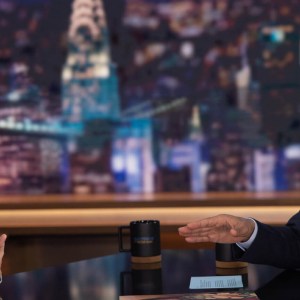