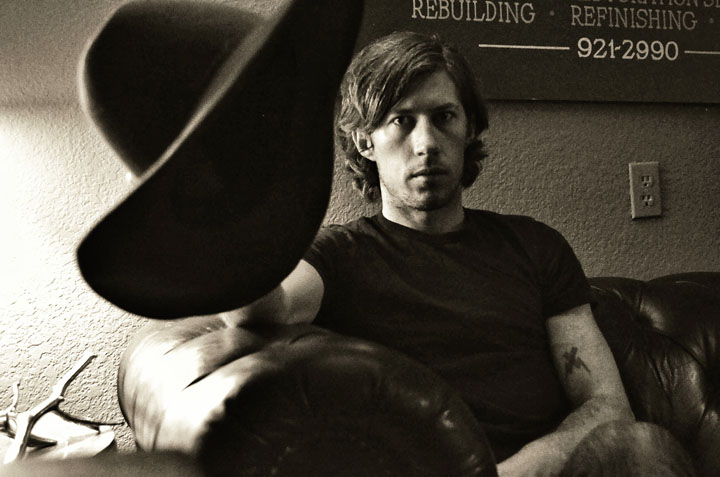 The Artist: Acclaimed Texas singer-songwriter Collin Herring
The Song: “Psychopaths,” from his fifth album Some Knives.
True Story: The album features instrumental contributions from Herring’s father, who was battling cancer at the time of recording (his cancer has since gone into remission).
Songwriter Says: “This was written on a sunny day in September and from a place of disconnection and isolation. A love song about someone who has no business loving. I remember being quite happy around the time this was written. I don’t know where most of my songs come from. This one just happened. Inspired by a weird tuning that I felt needed some tense subject matter. I like the way this song builds. [Producer and Centro-matic drummer] Matt Pence’s drumming is a critical part of the feel.” 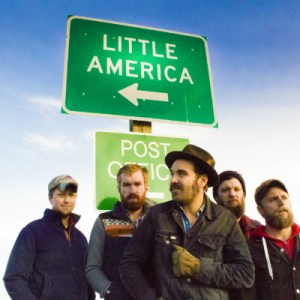 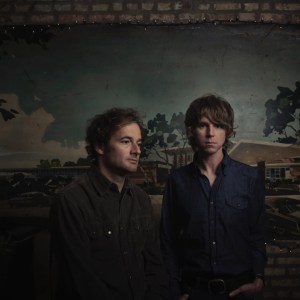