As American Songwriter reported earlier this year, Spotify stock (SPOT) has fallen 25% since the turn of 2022. Well, it’s still down today, too.

On January 12, just a few days before Neil Young would make his ultimatum to the company, saying it was either him or podcaster Joe Rogan, who Young and others have claimed has been spreading COVID-19 misinformation and racism, the stock was valued at $239.26.

While Young and other artists like Joni Mitchell, India,Arie, and Nils Lofgren may not be the only reason for this drop, their protests against the popular streaming service certainly haven’t helped. Even Dwayne “The Rock” Johnson, who once backed Rogan, has walked back his position.

Experts (like Market Watch) say don’t blame the Rogan controversy—that it doesn’t fall on his shoulders. But how could one not factor it in?

Other factors, market analysts say, include a general bear market in the tech sector, and more recently, the United States continuing to posture with Russia in Ukraine is not helping the investing.

But, of course, neither is a very public protest from some of the world’s most famous artists.

CNBC also recently reported that Spotify’s stock is plunging due to “middling user growth projections,” which means people aren’t signing up for the platform as much as they did in the past. Other tech outfits like Facebook are facing the same issue, as Bloomberg reports.

Getting to the nuts and bolts of each of these news items, Spotify (and other companies like Facebook) say there are reasons for the slowing sign-ups. And they aren’t worried. But should they be? Are they really?

Maybe the numbers do indicate something much bigger. Maybe people aren’t trusting these tech entities en masse as much as we once did.

Maybe Young and co. are winning?

Or maybe this is just a blip. 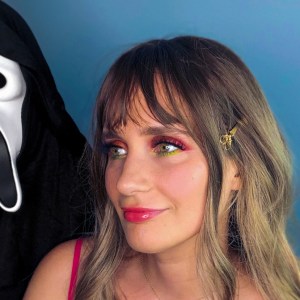 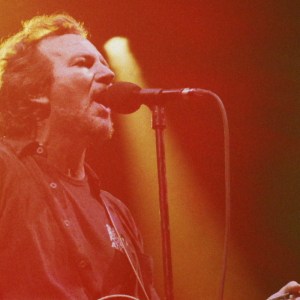