Pete Seeger turns 90 this May, and befitting of a folk music icon, the music world is throwing him quite the hootenanny. On May 3rd, Bruce Springsteen, Dave Matthews, Eddie Vedder, John Mellencamp, and Emmy Lou Harris will join together in honoring Seeger at a concert at Madison Square Garden.

But wait, that’s not all. Those who attend the show will also get to hear performances by Steve Earle, Billy Bragg, Joan Baez,  Richie Havens, Kris Kirstofferson, Tom Morello, Ani DiFranco and Ben Harper, and dozens of others. The concert is called “The Clearwater Concert: Creating the Next Generation of Environmental Leaders,” and will raise money for the Hudson River Sloop Clearwater, Pete Seeger’s environmental group dedicated to to preserving and protecting the Hudson River.

It’s a bill stacked with talent, and it’s sure to be a memorable evening. Rumors are even swirling that an old friend of Pete’s, Bob Dylan, will also make an appearance.

Sure it would be great if he played, but we think it’d also be awesome if he just ran around backstage with an axe (as Seeger is said to have done during Dylan’s electric set at the 1965 Newport Folk Festival), threatening to cut the cables if anyone sang “Kumbaya.” 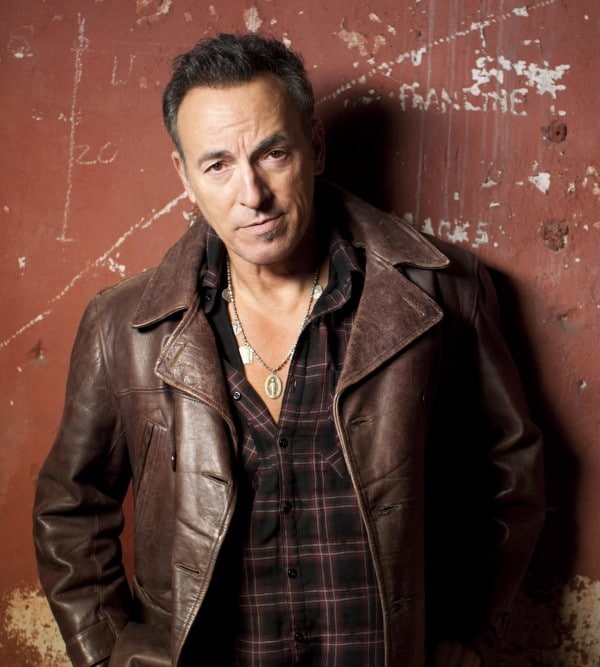