Even with proven success—two Grammy Awards, a Golden Globe Award, and several other internationally recognized awards—Lorde remains humble. The New Zealand singer/songwriter recently sought advice from one of the industry’s most admired artists—Stevie Nicks.

“Can you ask her how she stayed in touch with her dreams?” Lorde asked The New Yorker journalist Tavi Gevinson before her interview with Nicks. “She seemed to never lose that direct line to her dreams if that makes sense. And, by dreams, I mean, that actually swirling world you go to at night and sometimes when you’re awake. Not, like, ambitions.”

In response to Lorde’s curiosity, Nicks responded with warm words of encouragement and perceptive insights.

“I don’t think Lorde is going to have any problem at all keeping in touch with what she does,” Nicks began. “I think she’s just as odd as you or me. She’s a strange girl, and so are we. And she’s a really great writer and she’s really good at doing her own recorded stuff. I don’t think that any real serious songwriter is ever going to have a problem staying connected to the dream world that allows us to write songs.

“We want to have our serious side and all that, but you can’t take yourself too seriously,” she continued. “When you keep music in your life, I think it just changes you and pulls you out of a deep hole. Whenever I’m depressed, I just put music on. The second I walk into my dressing room, I plug my iPod into my old-fashioned stereo and I just crank the music. That’s just feeding my soul so that I can get ready to walk onstage in three hours. When I’m pulling up my black tights and putting on my corset, I’m listening to, like, ‘Starboy.’ I have crazy musical taste. I have my tapes that go back to the early two-thousands—Nelly was my favorite. Because I play my music so loud, everybody at the shows—you know, all the security people and the people that work at the venues—they’re, like, ‘Who is she?’ So, anyway. Back to Lorde. She just has to keep doing what she’s doing.”

We want advice from Stevie Nicks next, please.

Check out the rest of the Nicks’ interview HERE, and check out some of Lorde’s music below. 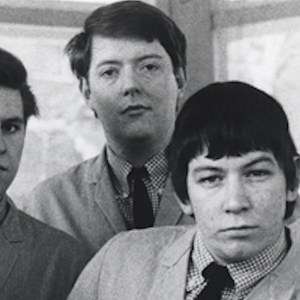 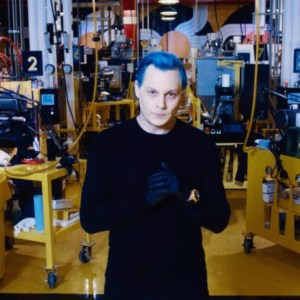