Two of the biggest musicians of the 1980s are hitting the road together this summer. Sting and Peter Gabriel will embark on the Rock, Paper, Scissors Tour in June and July of 2016, stopping in 19 cities across the U.S. and Canada.

“We were looking for a name,” Gabriel said in a promotional video for the tour. “And Rock Paper Scissors came up. Rock: we make some music. Paper: they made us an offer we couldn’t refuse. And after we do the business, we cut away.”

Each show will consist of four segments. First, Sting and Gabriel will perform two songs together, before choosing which gets to play his solo set first. After the solo set, the two will reconvene for some more songs together, and then the second singer will close the night with a set of his own.

“I think people will be intrigued,” Sting said of the tour he calls an “experiment.” “I’m intrigued.”

Both Sting and Gabriel promise to play many of their most popular songs, with a few deep cuts thrown in the mix as well.

The two musicians played together in 1988 on the Human Rights Now! Tour for Amnesty International, but this time, the motivation behind the tour is more simple: fun.

“You get a good bunch of musicians together,” Sting teased. “And interesting things happen.”

More information on tickets can be found on the Live Nation website. 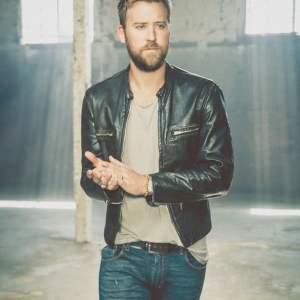 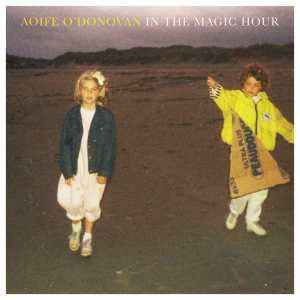