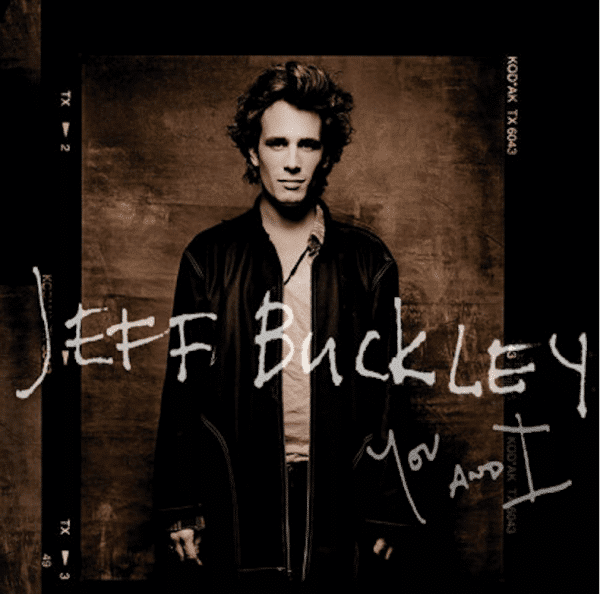 On March 11, Columbia/Legacy Recordings will release You and I, a collection of early Jeff Buckley demos. In anticipation of that release, the forthcoming album can be streamed in its entirety via NPR below.

You and I is a ten-song collection that Buckley recorded in 1993, just after the singer-songwriter had signed with Columbia Records. The demos – eight of which are covers – were recorded as a way for Buckley to demonstrate the musical direction of his first album to his label. That debut album – 1994’s Grace – would go on to be Buckley’s only studio release before the young artist tragically died in 1997.

Songs covered on You and I include Bob Dylan’s “Just Like a Woman,” The Smith’s “The Boy With The Thorn In His Side,” and Sly & The Family Stone’s “Everyday People.” The new collection also features two originals, an early version of “Grace” and a song called “Dream of You and I.” “Grace” would go on to become the popular first single for Buckley’s debut record, while “Dream of You and I” underwent revisions before finally being posthumously released on 1998’s Sketches for My Sweetheart The Drunk as “You & I.” Check out You and I’s full tracklist below.

The album can be officially pre-orded here.

You and I Tracklist: 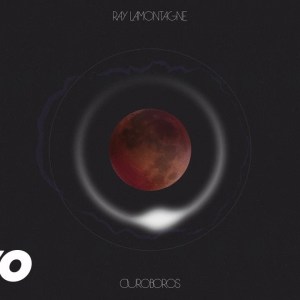 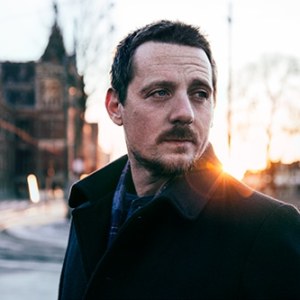