In true Taylor Swift fashion, the global icon forwent proper press release practices and shared her latest news in a word puzzle on social media. The cryptic crossword contained coveted information regarding the forthcoming release of her 2012 hit album, Red—her second release in an effort to re-record her entire masters as ‘Taylor’s version.’ Due November 19 via Republic Records, Red follows the re-release of her 2008 album Fearless in April.

Like Fearless (Taylor’s Version), fans anticipated a few extras to be included in the revamped release of Red. On Thursday (August 5), Swift dropped her first hints as to what she has in store for this project.

As a reward to her dedicated fans who spent the night desperately scrambling letters around, Swift took to socials again on Friday morning with more information. “I know some of you thought that would be like trying to solve a crossword and realizing there’s no right answer BUT…you played it good & right,” Swift posted on social media, playing on the lyrics from the title track “Red.”

She continues to confirm the de-coding efforts from fans, revealing that Phoebe Bridgers and Chris Stapleton will indeed be joining her on the re-released Red in November. In the same post, she revealed the entire 30-song tracklist for the highly-anticipated album.

The new songs from the vault with collaborations are as follows: “Nothing New” featuring Phoebe Bridgers, “I Bet You Think About Me” featuring Chris Stapleton, and “Run” featuring Ed Sheeran. Check out Taylor’s tweet above for other new songs from the vault, including the 10-minute version of “All Too Well,” and her own take on “Better Man,” a song she wrote for Little Big Town. The new album will also feature “Babe,” another country track she wrote for Sugarland in 2018.

“I can’t express my gratitude enough to these artists for helping me bring these songs to life. I can’t wait til we can dust off our highest hopes and relive these memories together. We’ll also be making a bunch of new ones too, since Red (Taylor’s Version) includes so many songs you haven’t heard yet. Til then, I’ll be counting down and picturing it all in my head. In burning red.”

The unscrambled list of newly recorded “Vault” tracks being added to the original Red running order: 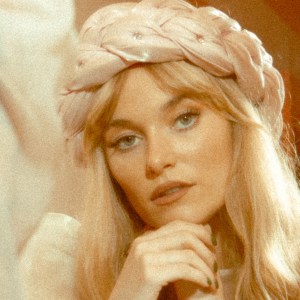 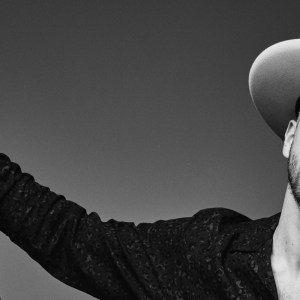