Buckle up, folks, Tenacious D announced more dates for their 2022 North American Tour. The humor-rock duo of Jack Black and Kyle Gass extended the dates as a belated celebration of the 20th anniversary of the duo’s dynamic, self-titled debut, which came out in September 2001.

Although Tenacious D was not initially taken seriously, it was certified platinum by the Recording Industry Association of America (RIAA) by the end of 2005. Humor conquers all, folks.

With its Led Zeppelin “inspired” guitar riffs, “Tribute” is probably the duo’s most memorable single, The song opens with a “Stairway to Heaven” lick as the duo attempts to pen “the greatest song in the world” to avoid having their souls snatched by a demon.

“Play the best song in the world Or I’ll eat your soul,” they sing in the first verse.

“Tribute” became the duo’s most successful single, despite not charting in the US. The single was very popular abroad, becoming certified gold in both the United Kingdom and New Zealand.

DJ Douggpound will be featured on all of the fall shows listed below, who is best known as the editor for Tim and Eric Awesome Show, Great Job! Tickets go on sale for the added dates on Friday, March 11, at 10 a.m. local time. 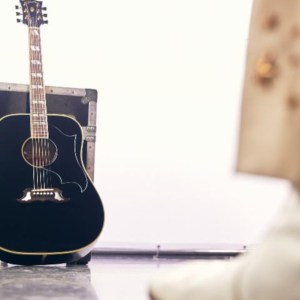