In February 1996, the legendary New Jersey-born hip-hop trio The Fugees released the classic album The Score. This year, 25 years later, the group was set to reunite for a classic tour, the group’s first dates in 15 years.

Well, now that’s been postponed and the dates are pushed to 2022, according to the band’s tour Instagram page.

The band wrote, “Dates for our upcoming Fugees 25th Anniversary Tour are moving to early 2022 to ensure the best chance that all cities on the tour are fully open so we can perform for as many fans as possible.

“With so much excitement around the reunion tour, we are also happy to announce that we will be adding more cities and dates!

“Full details coming soon along with some SPECIAL announcements!”

But the band, which formed in 1992, announced it was postponing dates that were set to span Wednesday, November 2 in Chicago to December 18 in Ghana, because of the COVID-19 pandemic.

Many fans aren’t surprised by the hiccups. The Fugees are known for not living up to their schedule, for various reasons. Most recently, the band played a reunion show in New York City, amid some snafus. 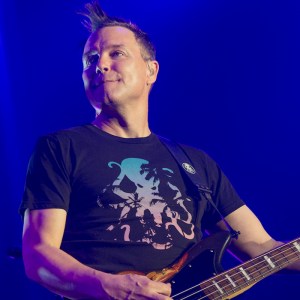 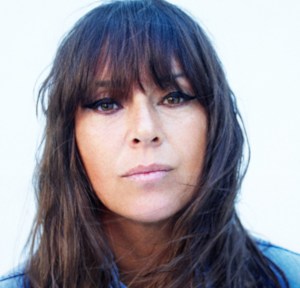