Kid Rock has done it again.

The Michigan-hailing artist has used his social media platform to post another controversial, and arguably harmful, statement. Right before the Fourth of July, Kid Rock announced his feelings on “anti-gun” persons while also including a dig at the LGBTQ+ community.

“If you’re anti-gun, you don’t get to celebrate the 4th of July. You would have never fought back. Enjoy pride month. P****,” Kid Rock stated.

It is also interesting to note that the musician posted this on the social media platform, Truth Social, which was created by former U.S. President Donald Trump. You can find the original post HERE and a repost of it on Twitter below.

Before this post, Kid Rock was in the news for refusing to apologize for his rant about Oprah Winfrey. In an interview with Tucker Carlson, the artist stated, “I don’t apologize to anybody. I’m not an Oprah Winfrey fan. I got drunk and fuckin’ next thing, I’m on stage [saying] fuck Oprah.”

“I’m not in bed with any big corporate things,” he explained about being uncancelable. “At the end of the day, there’s nobody I’m beholden to—no record companies, no corporate interests, no nothing. You can’t cancel me. I love it when they try.”

Outside of posting on social media, Kid Rock is currently occupying his time by touring to support his Bad Reputation album. Check out his upcoming tour dates HERE.

What do you think of Kid Rock’s latest rant? Let us know and comment below. 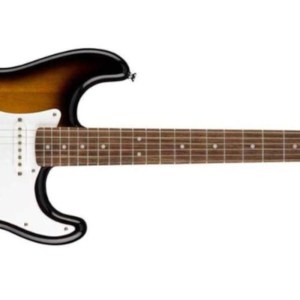