Megan Thee Stallion fired up her fans with the release of “Plan B,” packed with pointed lyrics, as told through her signature rap style.

It all started when Stallion teased the song in a Twitter post on April 7, a week before her headlining set at Coachella, saying “I got this song that I recorded and every time I play it for a woman they start jumping and clapping. I think I wanna perform it at Coachella for the first time before I actually drop it.

“Guys be like ‘this shit hard’ but I think my girls just feel it in they spirit,” she added in another tweet. As promised, Stallion premiered the song live onstage at Coachella on April 16 and officially released it days later as the second single off her 2022 album, Traumazine.

The title is a reference to the Plan B pill women can take to prevent pregnancy. The rapper turned it into an anthem about body autonomy. Stallion pulls no punches lyrically, as the opening lines are aye, dear broke boy/Still can’t believe I used to mess wit’ ya/Poppin’ plan B’s/’Cause I ain’t plan to be stuck wit’ ya. What follows is a series of blistering lyrics telling off her former lovers she didn’t want to procreate with, claiming that she’s going to “die independent” while comparing herself to fellow rapper Ice T with her “slick back ponytail” and saying she’d rather face prison time than be permanently tied to a man she doesn’t want to be with. She also injects a message of female empowerment in the meaning, encouraging self-love in the chorus.

I had to block you but you still gotta watch this- (hmm)
‘Causе who you know rock it like me? No bra, tight tees (like me)
Slick back ponytail, feelin’ likе I’m Ice-T (ah)
You know I love you good, real hood, when you wake up (real hood, when you wake up)
You know that girl weak if she ain’t messin’ up her makeup
Man, I can’t believe I used to let you touch me
I’d rather be in jail before a broke boy cuff me (aye, aye, yeah)

Ladies, love yourself ’cause this shit could get ugly
That’s why it’s fuck ni**** get money (get money)
And I don’t give a fuck if that ni*** leave tonight
Because ni*** that dick don’t run me (don’t run me)

The hitmaker made it clear in a Twitter Q&A with fans that the song is not based on one boyfriend, but rather a combination of relationship experiences she’s had. “I was just venting [about] experiences I’ve had in relationships I’ve been in the past,” she said in a response to a fan who asked about the inspiration for the song. In terms of the songwriting process, she said the verses came first, followed by the hook. “I had all the verses written for a while I had just went back and forth [about] the hook for a [minute],” she explained to a fan inquiring if the song started as a freestyle rap. Melodically, the track samples Jodeci’s 1995 hit, “Freek’n You,” which became one of the biggest-selling singles of that year. “It’s aggressive it’s nostalgic it’s raw… i can’t say it’s based in one sound but it’s definitely HARD,” she describes of the beat.

“Plan B” was selected as one of American Songwriter’s Top Songs of 2022. 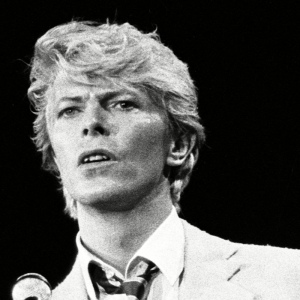 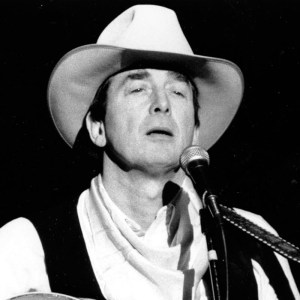