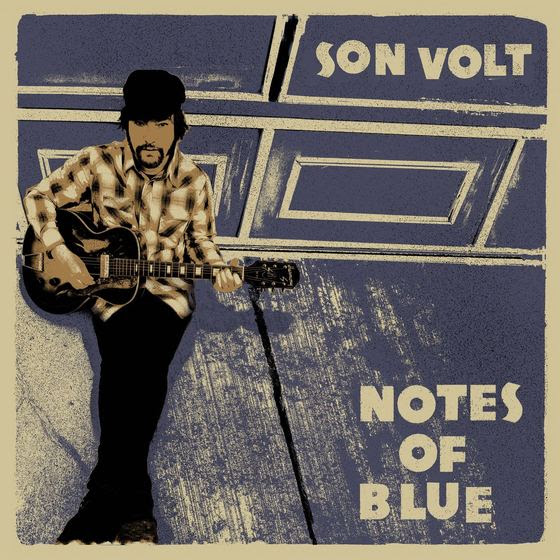 Notes of Blue is Jay Farrar and company’s followup to 2013’s Honky Tonk. It’s said to reference the spirit of the blues, with Farrar using the tunings of Mississippi Fred McDowell, Skip James and Nick Drake as reference points.

The album’s lyrics reportedly focus on the blues tradition of “redemption and the common struggle,” with a sound within the folk tradition but “heavily amplified,” according to the band’s press statement. Some song titles on the 10-track album include “Cherokee St.,” Cairo and Southern” and “Static.”

The band will reveal spring tour dates in support of Notes of Blue on November 29. 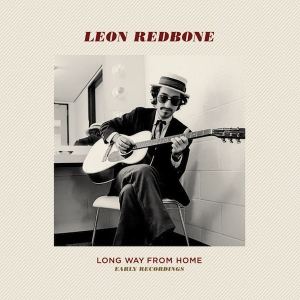 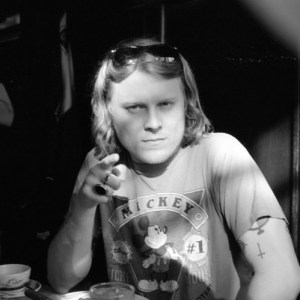