When The Smithereens make music, they do it right. And it shines on their newest release, a special one-off two-song covers record of The Beatles’ 1962 single “Love Me Do” and “P.S. I Love You,” featuring session drummer Andy White, who originally performed on the two songs. Best of all for fanatics and collectors, the songs are available on 45 RPM vinyl, pressed on the Tollie label with picture sleeve, which pays tribute to original American release by the Fab Four.

The British Invasion sound permeates the Smithereens’ music, and it was a thrill for the band members to find out that White, one of the few who could actually claim to be the Fifth Beatle, had married an American woman and was living in New Jersey. The band became friendly with the legendary British drummer (Tom Jones, Herman’s Hermits, Petula Clark) and even had him guest on several special live shows before he passed away in 2015.

Smithereens drummer Dennis Diken noted the impact the Beatles had on American teenagers when they hit U.S shores in 1964. “Meet the Beatles! was a call to arms to an army of musically inclined kids across the nation. There was no turning back after hearing this LP and seeing the Beatles on the ‘Ed Sullivan Show.’ We were instantly hipped to the fact that there can never be anything cooler than playing in a rock n roll band.”

In 2007 the band released Meet The Smithereens, a loving recreation of the groundbreaking Meet The Beatles! record. The Smithereens continued to pay homage to their influences, with several releases, including B-Sides The Beatles, a companion album of flip sides of a number of the Fab Four’s 45s released in 2008.

Both “Love Me Do” and “P.S. I Love You” were recorded at the House of Vibes studio in Highland Park, NJ for the B-Sides sessions. “P.S. I Love You” was tracked with White first as it fit the album’s theme. The recording was done quickly and, not wanting the opportunity to pass, the players enlisted him for “Love Me Do,” even though it was not officially a Beatles B-side. White’s performance on the two tracks marked the first time he had played the songs in a studio since the original 1962 sessions. “For the record,” Diken said, “I was honored to abdicate my drum throne to Mr. White.” For his part, the Smithereens drummer dutifully shook maracas and tambourine, as per Ringo Starr’s similar role reversal.

Originally scheduled for release on Record Store Day, the special vinyl edition of “Love Me Do/P.S. I Love You” is available now via The Smithereens website: https://www.officialsmithereens.com/store. The band is also working on a new record of originals which they hope to release later this year. 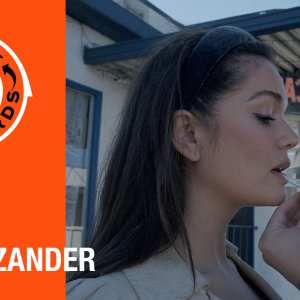 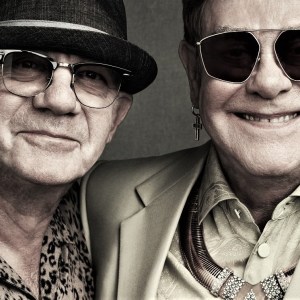