Seven members make up the South Korean boyband, BTS—Jin, Suga, J-Hope, RM, Jimin, V, and Jungkook. The group took the world by storm in 2015 after the release of their album The Most Beautiful Moment in Life, Part 1, and Youth, their second studio album, in 2016.

Ever since then they’ve been culminating quite a devoted following known as the BTS ARMY or Adorable Representative MC for Youth. Successful record producer and songwriter Bang Si-Hyuk officially formed the band in 2013, but he began his search three years earlier. He already had a name in mind when he was searching for his newest Big Hit Entertainment signees—BTS.

But, what does BTS mean? Why are there so many translations both strange and tender? Who came up with it? Let’s find out.

A Homage to the Boyscouts

BTS translates to the Korean phrase Bangtan Sonyeodan, or the Bangtan Boys. In English, this directly translates to “Bulletproof Boy Scouts.” But, like everything the boy band does, they chose the name with great methodical intent. The seven boys chose the name “resistant to bullet” when they first signed to Big Hit Entertainment to make a statement.

They felt that the youth around the world, especially in Korea, believed that they were aimed like bullets and shot toward unhealthy and unrealistic expectations. They also felt that the younger generations were neglected or thought of as lesser in terms of their strength. In their experience, they believed as though a lot of people thought they were not smart enough or given enough credit to handle certain things.

Member J-Hope told Affinity Magazine that “it has a profound meaning […] ‘Bangtan’ means to be resistant to bullets, so it means to block out stereotypes, criticisms, and expectations that aim at adolescents like bullets, to preserve the values and ideal of today’s adolescents.”

In July of 2017, BTS extended its identity to mean something new. They released a video thanking fans for their success and unveiled a new terminology and logos, which includes a symbol of a door. Big Hit Entertainment revealed to the Korean media that the new door logo, “symbolizes youth who don’t settle for their current reality and instead open the door and go forward to achieve growth.” Thus, the band goes “Beyond the Scene.”

The new branding takes their mantra of resisting bullets a step further. They gain control over their own personal narrative to not settle and achieve and grow on their own basis. 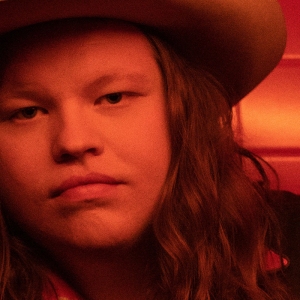 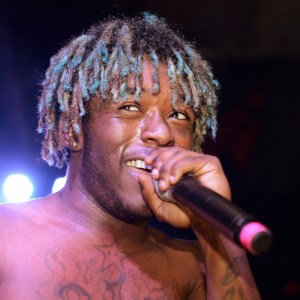