Influential post-punk noise group Sonic Youth released 15 studio albums over the course of their career, three of which will be released in remastered versions via UMe on July 15. Murray Street, Sonic Nurse, and Rather Ripped – all released from 2002-2016 – will be available through both vinyl and digital versions.

This triple release follows the February 26 reissues of the band’s Goo, Dirty, Washing Machine and single “The Diamond Sea.” 2016 release dates for remastered versions of album A Thousand Leaves and singles “Experimental Jet Set,” “Trash and No Star” and “NYC Ghosts & Flowers” will be announced at a later date. 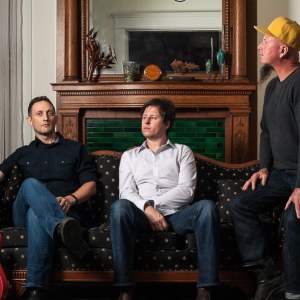 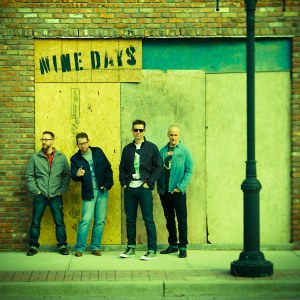