Though America’s Got Talent judge Sofia Vergara gave her golden buzzer to the Lebanese dance troupe Mayyas on the June 21 episode of auditions, it was singer Kristen Cruz who left the judge stunned and received a standing ovation after her performance of I See an Outlaw’s 2018 song “I See Red.”

Some viewers may have recognized Cruz from TikTok, where she has 2.2 million followers, and fans follow videos of her singing while often crafting smoothies and coffee. Cruz’s TikTok video of her singing Miley Cyrus’ “Nothing Breaks Like A Heart” pulled in 6.3 million likes, alone, and the singer currently has more than 3.1 billion total views on her channel.

On her Instagram page, Cruz has more than 250,000 followers, including a collection of celebrity followers like David Arquette, Grey’s Anatomy star Ellen Pompeo, and West Side Story actor Arian DeBose.

In 2020, Cruz also released her first two singles “Essence of the Moment” and “Ride,” and follow up “Dancing in the Sky” by early 2022 and has her music available on Spotify and Apple streaming platforms.

Introducing herself as a “singer who makes drinks,” to the judges, Cruz also shared her aspirations to “inspire people, to make them feel that you don’t have to be anything but yourself.” Cruz added, “I don’t have to be the industry standard” before receiving a standing ovation by all four judges, Vergara, Simon Cowell, Heidi Klum, and Howie Mandel following her performance.

Calling Cruz’s performance “unbelievable,” Cowell said, “Was that really you singing? I was surprised also because we have a lot of overconfident singers who come out here and they’re dreadful. Your voice is what I would call ‘seasoned.’ You’re not like someone just starting. Your range, your tone. You have great taste by the way because it was a great, great choice of song.”

Mandel added, “You open your mouth and you’re on fire,” while Klum said, “I love everything about you. You are a star already in the making. You just have a real gift, you just have ‘it’.

Vergara also became an instant fan of Cruz. “The moment you started singing you became so powerful, so confident,” said Vergara. “It was unexpected, and it was sexy.” 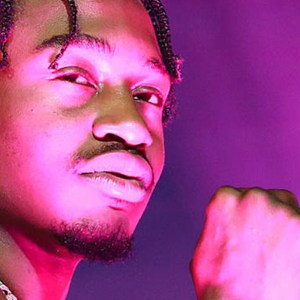 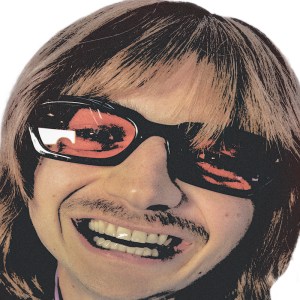