Tina Turner sold the rights to her music catalog of work, a career spanning 60 years, to BMG.

Under the agreement, BMG reportedly paid Turner more than $50 million to acquire the artist’s share of her recordings, in addition to the rights to her name, image, and likeness for future sponsorship and merchandising deals.

Turner, now 81, said her music was in “reliable hands.” Born Anna Mae Bullock in Brownsville, Tennessee, she became a backing singer at 18 for Ike Turner, and by the time she was 20 moved up as a frontwoman to form a duo with Ike, releasing hits like “River Deep, Mountain High” and “Nutbush City Limits.”

All through the 1980s, Turner continued releasing hit after hit with “What’s Love Got To Do With It,” “Private Dancer,” “We Don’t Need Another Hero (Thunderdome),” and “The Best.”

Throughout her career, Turner has received 12 Grammy Awards, was inducted into the Rock ‘n’ Roll Hall Of Fame twice, and received the Légion d’honneur by the French Government in 2008. She was also the first black woman and female artist to make the cover of Rolling Stone. Her story has been depicted in the 1993 movie What’s Love Got To Do With It and the Tony Award-winning musical Tina: The Tina Turner Musical, in addition to three documentaries, including the most recent, Tina, on HBO.

“Like any artist, the protection of my life’s work, my musical inheritance, is something personal,” said Turner in a statement about her deal with BMG. “I am confident that with BMG and Warner Music my work is in professional and reliable hands.” 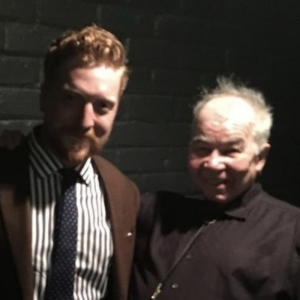 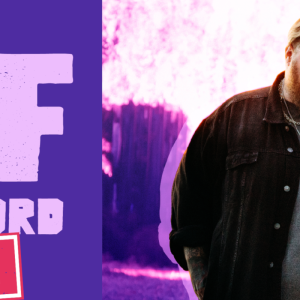