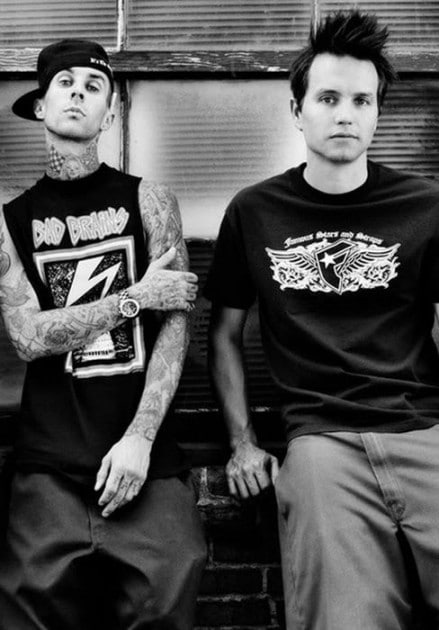 Blink-182 and front man Tom DeLonge have parted ways. The announcement comes after the band’s placement on the 2015 Musink Festival featuring Matt Skiba of Alkaline Trio. A statement from the band has been released following his departure:

“Matt Skiba of the Alkaline Trio will join blink-182 in replacement of Tom DeLonge at the 8th annual Music and Tattoo festival.  “We were all set to play this festival and record a new album and Tom kept putting it off without reason. A week before we were scheduled to go in to the studio we got an email from his manager explaining that he didn’t want to participate in any blink-182 projects indefinitely, but would rather work on his other non-musical endeavors.” Travis Barker and Mark Hoppus plan to honor all blink-182 commitments including the Musink Festival and are excited to have singer/guitarist Matt Skiba join them for this project.  “No hard feelings, but the show must go on for our fans.” Additionally, Skiba will continue to make new music and tour with the Alkaline Trio.”

DeLonge and blink-182 have gone their separate ways in the past; in 2005 DeLonge left the iconic punk outfit in the wake of their breakup to pursue entrepreneurial endeavors, including side project Angels & Airwaves.

DeLonge and the group reunited in 2008 following fellow band mate Travis Barker’s near fatal plane crash. The group went on to record their sixth studio album, Neighborhoods, in 2011. Since then, the group has been avidly touring in the US and abroad.

UPDATE: Tom DeLonge has released his own statement claiming he did not quit the band.

“To all the fans, I never quit the band. I actually was on a phone call about a blink 182 event for New York City at the time all these weird press releases started coming in… Apparently those releases were ‘sanctioned’ from the band. Are we dysfunctional- yes. But, Christ….. #Awkward #BabyBackRibs” 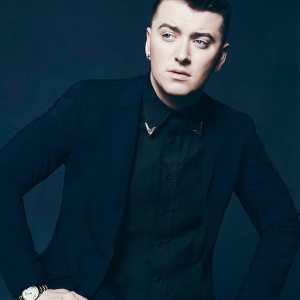 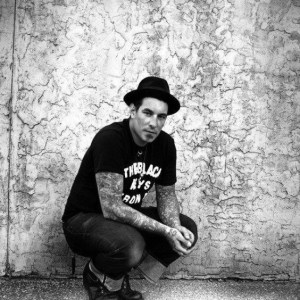