The Travelin’ McCourys will release their debut album on May 25, it was announced today. In advance of the album, the group premiered the lead single “Borderline” via Relix Magazine, which you can hear below.

The McCoury brothers, Ronnie and Rob, were born and raised in the bluegrass tradition. The brothers spent years touring with their father, the bluegrass musician Del McCoury.

“The album definitely shows what we’ve evolved into as a band. And, it’s a pretty good representation of what’s happening with the whole genre,” Ronnie McCoury said. “The old bluegrass material is something I love but it’s been done many times. We’re forging ahead with our own sound. That’s what you have to do to make it all work.”

Listen to “Borderline” below. 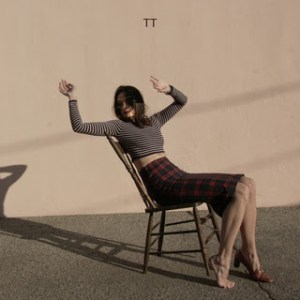 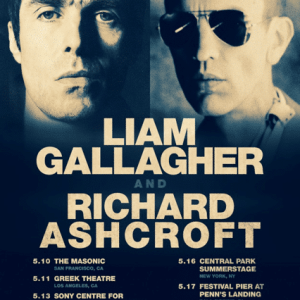